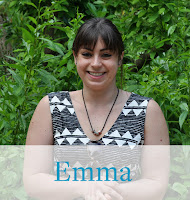 It’s impossible not to notice that, when in halls or walking around the University’s campuses, there are very few general waste bins, particularly inside University buildings. Instead, we have food waste caddies and separate bins for recyclables.

Recently I had the pleasure of meeting the University’s Waste and Recycling manager and we had a chat about the University’s system for dealing with all of the waste produced by its thousands of students and staff.

It turns out there are 12 people who are part of the waste and recycling team, and they get up to far more interesting things than the job title suggests.

First of all – what happens to all the rubbish?

The University (including halls) has over 1,000 bins and produces an estimated 2,200 tonnes of waste yearly. All of this isn’t dealt with by the Hampshire Local Authority. We have our own contractors which means that much more is recycled.

The most interesting recyclable that the team deals with is food waste, which is why you find food waste caddies in halls and kitchens around campus. Rather than just being composted, which was what I thought happened to it, it’s actually sent to an anaerobic digestion plant, where the waste is broken down by bacteria. 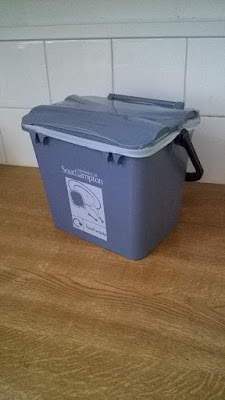 One of the food caddies used across the University

This process releases carbon dioxide and methane, which is used to produce electricity. The remaining product then becomes a high quality fertiliser to be used in UK agriculture.

This is why the University encourages us to separate food waste from regular recycling. If food is put into the mixed recycling, it becomes contaminated and cannot be recycled. This is why you have to separate your sandwich from its container before you throw it away in the staff kitchen or in the Piazza!

All the other recyclables are sent to a recycling plant where it is separated and reprocessed. A newspaper becomes a new newspaper within a week, glass is melted and made into new glass and metal becomes, you guessed it, new metal parts. So many recycling bins in Hartley Library!

This whole system is hugely environmentally friendly and saves money, as recycling is cheaper than sending waste to energy from waste or landfill. It also means that materials can be used again and again. If money is saved by recycling as much as possible, then there is more money for student services – a win-win for everyone! 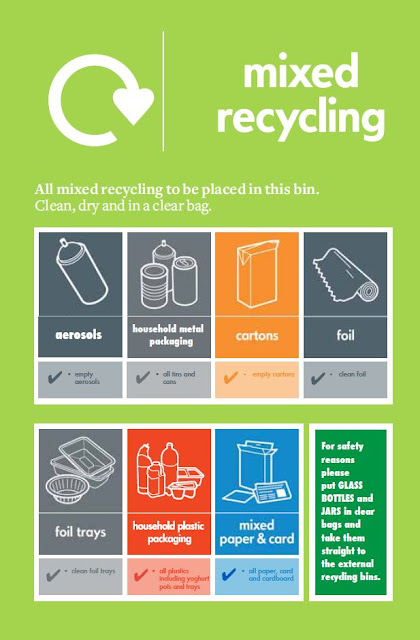 There is also a focus on re-using rather than throwing away. This year the team have worked with the charity Farm4life to divert a tonne of waste in the form of old furniture. The charity selected the furniture that was still usable and in decent condition, and shipped it to their project in Ghana. So far this has been a huge success and the team are planning to do more in the future.

Farm4life isn’t the only charity that works with the University. The British Heart Foundation collect unwanted items from students, particularly at the end of term. The estimated income from these donations in 2015 was £47,516. There is also ‘Shift Your Stuff’ with SUSU and at the end of the year unopened tinned food is collected from halls and given to a homeless charity in Southampton.

The waste and recycling team are key to making sure that life at Southampton isn’t just pleasant but sustainable as well, by emptying the bins and performing all of the litter picking,