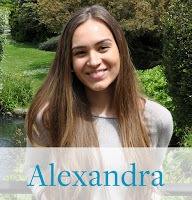 It’s easy to be fooled into thinking that Southampton is quite small. Have you ever looked at a map of Southampton and thought it looks a lot bigger than it feels? I have, many times. In my head Southampton is everything between Bassett and Ocean Village, extending as far as Shirley to Swaythling – everything else, I never really used think about as Southampton.

Last weekend, I got to experience a bit more of Southampton; Romsey. I also got to see more of Portsmouth, which isn’t far away.

As I have mentioned before, you can go so many places around Southampton, (the New Forest, Bournemouth, Salisbury, Poole and Portsmouth for example). However, you don’t even need to go that far! Romsey is about a 20 minute drive from the city, but easily reachable without a car by train.

It is a cute little ‘town’ and to my understanding still a part of Southampton. We went to Romsey World of Water, which is actually a supplier for aquatic stuff like fountains. I doubt any students are going to put a fountain in their garden, but apart from that they have a lovely café there and everything from coral reefs to turtles that you can purchase. They also have a massive pond with lots of fish in it and the possibility of buying fish food for a pound, so you can feed them. We went on a very sunny Sunday, so perfect weather for a day out. 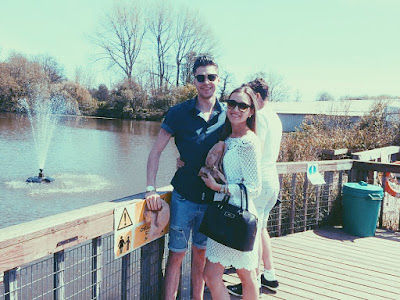 My boyfriend, James and I tried to feed the fish, but in the end we gave the fish food to the ducks. 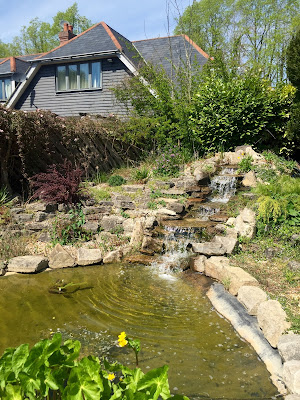 Exam motivation right there – I want one of these in my future garden.

Last weekend also took me down to Portsmouth. We spent most of the day at Gunwharf Quays, which is an outlet shopping city where you can make a good bargain on items which I’m assuming most students can’t usually afford. To be honest, you don’t really need to buy anything, because there are several places you can sit down by the ocean and have a meal or a pint!

It was quite busy there on a Saturday as one would expect, but since you walk outside it was still pleasant.

Portsmouth is also reachable by train from Southampton Central station, tickets are often cheap and the journey is usually not more than thirty minutes. 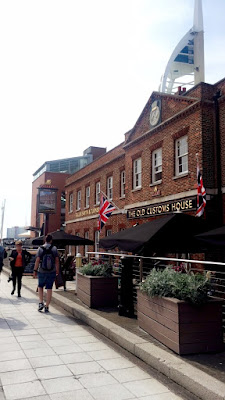 Along the promenade at Gunwharf Quays

Let me know in the comments if you have other suggestions of local places I can explore!