The project will create new understandings of how the collaborative and material environments of studio spaces and technologies shaped film production and cultures. By emphasizing the studios’ key role in the history of filmmaking, STUDIOTEC’s four-themed, comparative design reflects the primary arenas that have hitherto eluded extensive investigation. These involve analysis of studio architectures; the development of technologies, cultures of innovation and production design; political and economic contexts; labour relations and production practices. Studios generated a vast range of documentation, contemporaneous commentary, photographs and other visual records, including non-fiction and fiction films. The team’s historical research will draw on these sources and data, enabling an active, comparative framework to inform an interrogation of the studios’ structural foundations and changes over three decades. The data will inform the project’s outputs including a book, articles and video essays; a visualization of the archival material and virtual reconstruction of a studio, and an exhibition. 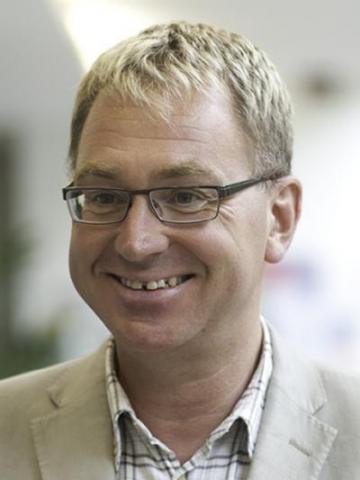 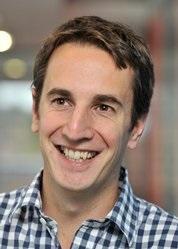