About the Characterisation facilities

We host a  range of equipment that can be used for device and material characterisation.

We provide high resolution imaging of different types of specimens ranging from biological to semiconductor materials:

We also have tools for preparing, measuring and analysing specimens. This includes:

Our characterisation facilities are part of the clean room at the nanofabrication centre.

Our SPMs can be used for surface metrology analysis and electro-optical characterisation. They include:

Our environmental SEM is specially designed to allow imaging in liquids. This means biological samples can be imaged without the problems that arise from sample dehydration. The system also has integrated X-ray functionality and forms part of the 3D X-ray imaging facility. The system provides:

Our FESEM provides higher resolution imaging than the environmental SEM. Its main use is for specimen imaging after electron beam lithography. It:

This microscope uses helium ions for surface imaging and analysis. It is ideal for nanostructure characterisation. It offers:

Our high performance XPS system is designed for ultra-thin film analysis. XPS analysis can reveal information about the electronic structure of the material surface. The probe offers:

The ellipsometer is used to measure film thickness and refractive index after material deposition. It provides:

We also host a range of electrical characterisation systems for both commercial and research purposes. These include:

Our CAD tools can be used to simulate a wide range of devices, systems and processes:

This facility is run by the Nano Research Group of the School of Electronics and Computer Science and is intended to be available for research, development and small-scale commercial projects through collaborative work and the placement of staff in the facility. 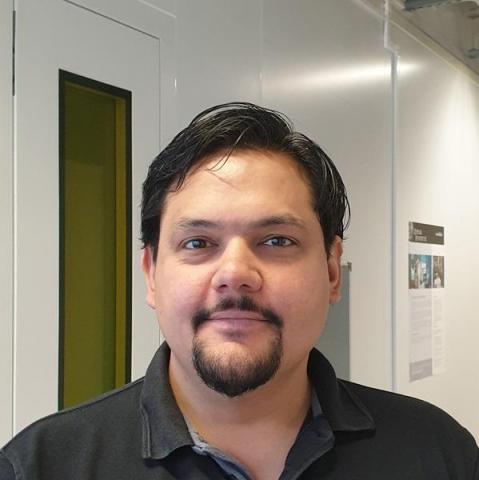 Get in touch to find out more about our clean room and how we might be able to work with you.

We carry out advanced three-dimensional imaging and computed tomography. 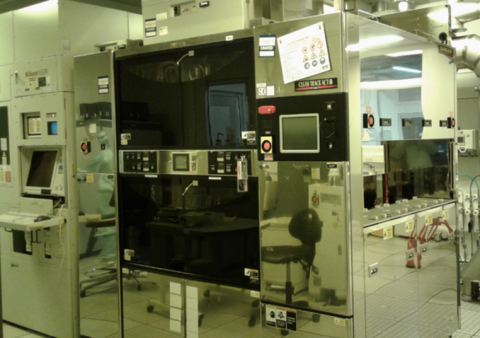 We offer both e-beam and optical lithography and resist processing for fabrication and nanofabrication. 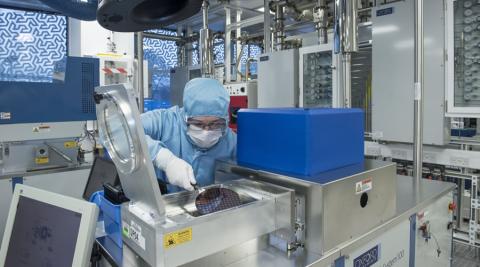