Impact of pharmaceuticals in the marine environment in a changing world

The discharge of pharmaceuticals into rivers from wastewater treatment plants is well established and deleterious effects have been reported in freshwater biota. River discharge, along with direct input into coastal regions has seen the rise in the concentrations of drugs in estuarine and coastal water which are emerging as contaminants of growing concern. To date, very little work has been carried out on the effects of pharmaceuticals on estuarine or marine organisms [1]. Many human drug targets are conserved within other phyla (algae, invertebrates, non-human vertebrates) [2] and thus they have the potential to exert an effect. Currently we do not know which marine phyla are more susceptible or which class of pharmaceuticals may pose the biggest risk. A concern would be that some algae may be particularly sensitive with primary production being affected.  Many drugs are ionisable with uptake rates being affected by very small changes in pH [3]. Ocean acidification will inevitably affect bioavailability and uptake. Within marine fishes several tissues (e.g., eye, swim bladder) rely on localized changes in blood pH to release oxygen from hemoglobin that may well alter tissue specific ionisable drug distribution. Thus, the project aims to use a suite of techniques from bioinformatics through to ecophysiology to assess which marine organism may be sensitive to pharmaceuticals and which class of drugs we should be most concerned about. 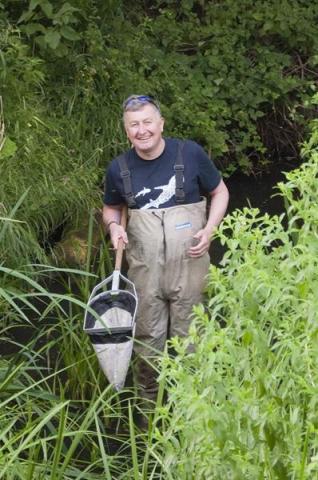 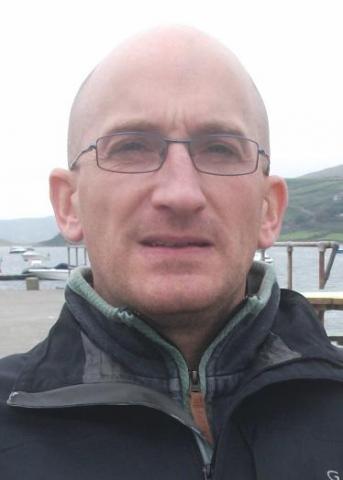 Find out how to make an application by visiting the National Oceanography Centre's Graduate School apply pages.

For questions about the project, email Dr Nicolas Bury: