High power fibre lasers (HPFLs), developed first at the University of Southampton, have advanced beyond recognition. Output powers have increased by more than 4 orders of magnitude in the past 2 decades, reaching 10kW in a single beam. They are widely used in the most advanced production lines for cutting, welding, 3D printing and marking of a myriad of materials from glass to steel. However, we are now close to the maximum power that can be produced by a single fibre laser.

To continue increasing the power, new solutions must be found. Just as modern computers contain large numbers of processor cores rather than a single high-speed core, the future for HPFLs is in the combination of multiple fibre lasers.

The successful combination of large numbers of fibre lasers would transform manufacturing. Such a breakthrough could enable control of all light properties, such as:

This would enable the creation of dynamically reconfigurable structured light that changes “on the fly” depending on the specific application. Such a “digital fibre laser” would not only make the UK a more prosperous nation, but also allow us to:

The University of Southampton has recently been awarded £6million to solve the challenges associated with the creation of the “digital fibre laser”, and you will be part of this team effort.

You will be focussing on the exciting area of programmable beam shaping for HPFLs. You will be working with a range of speciality optical fibres and opto-mechanical transducers, to provide the building blocks for reconfigurable beam shaping and ‘smart photon’ delivery.

Transforming traditional Gaussian beams into bespoke profiles, such as flattop or annular beams, has proved to be highly beneficial in several advanced material processing applications, such as ablation, cutting, drilling, scribing, and annealing, and you will need to understand the requirements for each type of application and the associated optimal beam profiles.

You will be using numerical modelling to define the optimal parameters and cross-sections for the speciality fibres, and then solve the experimental challenges associated with the integration of a range of mechanical and piezoelectric acousto-optic transducers for sub-millisecond time scale beam shaping and polarisation control, over fibre length longer than 100 metres. 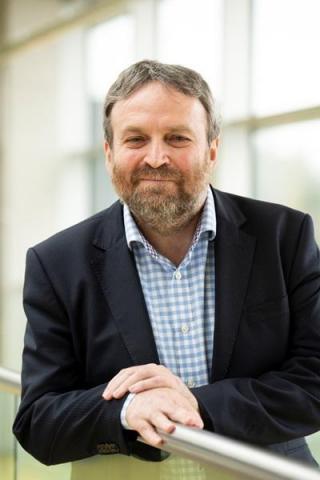