Design and understanding of nonlinear models is required for optimal performance and for accurate reproduction of dynamical behavior. One of the intriguing phenomenona in nonlinear systems is Targeted Energy Transfer (TET), where the goal is to transfer energy within a nonlinear system between subsystems.

The theory of linear dynamical systems is well-developed in the context of tuned mass dampers, in contrast to nonlinear systems, where often individual nonlinear mechanisms are considered with a model-specific. A majority of these approaches rely on perturbation theory, for weak nonlinearities over finite time.

TET is a nonlinear alternative that can also be generalised to multi-degree-of-freedom systems (MDOF). In the traditional TET formulation, the nonlinearities are given for all degrees of freedom, for instance of cubic order, and the energy-transfer subsystem is tuned to an optimal set of parameters (coefficients) to mitigate undesirable dynamics of the primary system.

Based on the existing publications this leaves the following gaps in the TET’s state of the art:

To address these gaps the project will combine machine learning optimization algorithms, such as Surrogate Optimization (SO) and methods in nonlinear dynamics. 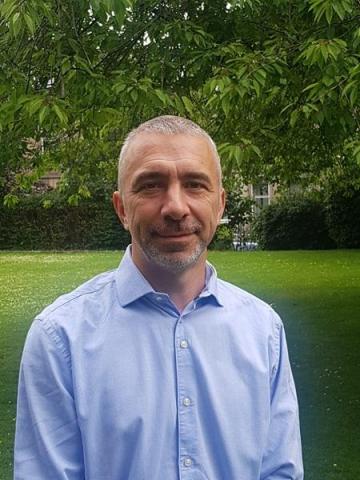 This project will require a student with: