Effect of embankment and subgrade weathering on railway track performance

The railway is at the heart of Britain’s economy and touches the lives of millions of people daily. Future success relies on it becoming more resilient and more cost and carbon efficient, and on improving its service to passengers.

High capacity, high speed inter-urban rail for passengers and freight is of major importance around the world. Increased capacity on new and existing routes is urgently needed to decarbonise land transport and improve economic efficiency. However, the performance of the railway substructure in the UK is deteriorating with climate change, leading to emergency line closures and severe speed limits, and a consequent loss of timetable reliability.

You will investigate the effect of embankment and subgrade weathering on track performance. It is now generally accepted that, in addition to the effects of the gradual equilibration of pore water pressures (often a loss of suction) over the decades following construction, infrastructure earthworks suffer gradual deterioration through weathering type effects. Mechanisms currently thought to be at least partly responsible include desiccation and cracking of a near surface zone, chemical weathering of the exposed surface, a gradual loss of residual suction in clay cycled between certain limits of water content, and a loss of material strength with strain (strain softening).

Building on and working with the ACHILLES programme, the project will explore the impact of these weathering mechanisms on the efficacy of an earthwork or subgrade as a railway track support, and the resulting effects on track capability and performance.

Enjoying the best of both worlds, you will be part funded by Network Rail (NR) and work alongside a world-leading research team at the new National Infrastructure Laboratory in Southampton. You will be a member of a small cohort of doctoral students working with NR in the research group that leads the UK Rail Research and Innovation Network (UKRRIN) Centre of Excellence in Infrastructure.

You will be supervised jointly by the University and NR, with opportunities to spend periods of time in NR offices and on site, and enhance your future employability. Your PhD research outputs are likely to lead quickly to real world trials and potential adoption into standards and practice. 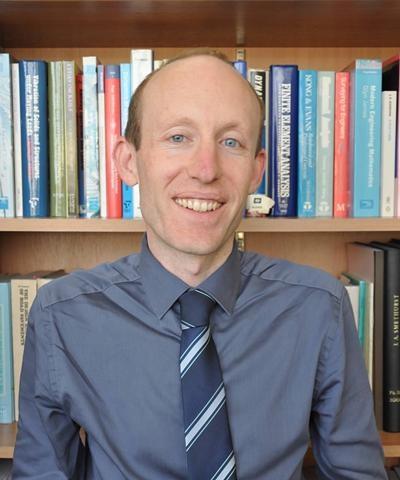 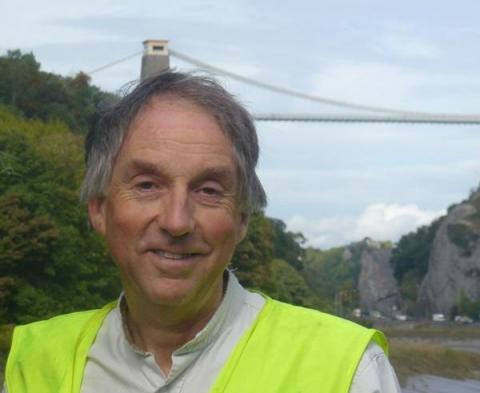 If you wish to discuss any details of the project informally, please contact Professor William Powrie, Geotechnical Research Group.