The unique capability of non-thermal plasma in producing active species is bringing emerging attention in the context of promising applications in water treatment/purification and carbon dioxide capturing/decomposing.

Securing water, oxygen, and fuel is one of the key technical challenges in long duration space missions because they are crucial to keep astronauts alive and ensure a safe journey to our home planet, Earth. However, it is not feasible to carry all required amounts of these resources for the entire duration of the mission. Moreover, the resupply missions for these resources are very expensive. In-situ resource utilisation (ISRU), therefore, is the only viable option for future crewed missions to explore and pioneer the planet Mars.

In this project, the candidate will develop a novel all-in-one ISRU system using non-thermal plasma. Although Mars has water trapped in the polar ice caps and the beneath its surface, water extracted from the Martian surface/underground cannot be used directly because it can contain organic contaminants, bacteria, and viruses of known and unknown origins.

Previously, the University of Southampton has developed a plasma micro-bubble water reactor which can remove the 99.8% of chemical contaminants and achieve 8-log reduction against biological contaminants without using any filters and disinfectants. In addition, non-thermal plasma can be used to dissociate CO2 thus utilising rocket fuel and oxygen from Martian atmosphere. This PhD project, therefore, will provide a sustainable solution to utilising resources for future crewed Mars missions exploring the unknown areas on Mars.

The project will closely collaborate with the School of Biological Sciences at the Faculty of Environmental and Life Science. Through this PhD project, the candidate will have a unique interdisciplinary research opportunity on investigating advanced plasma technologies which can introduce a paradigm shift in future space missions. 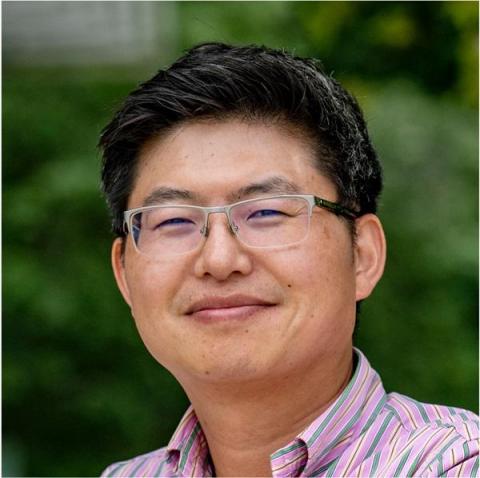 A First class honours degree, or its international equivalent, in a general area of engineering (such as mechanical, aerospace or chemical) or applied mathematics.

If you wish to discuss any details of the project informally, please contact Dr Minkwan Kim.