Robots have the potential of becoming companions that can assist and collaborate with people in everyday tasks. The embodied multimodal interaction capabilities based on gestures, speech, vision and affect/emotion exhibited by the robot companions can better engage users, physically and socially, compared to digital interfaces such as mobile phones and computers. In most of the cases, the interaction behaviours exhibited by the robots are coded manually or automated to limited extents. For example, by using scripted dialogues or teleoperated gestures. Further, there is also a need to investigate techniques to synchronize the behaviours exhibited across multiple modalities to suit various interaction contexts. For example, the gestures of the robot need to suit its speech and emotional context of the conversation.

The aim of the project is to develop unified computational frameworks to generate multimodal behaviours for interactions that are context-dependent and can be personalized to suit user preferences such as user personality and interaction styles.

You will explore the use of the existing state-of-the-art conversational dialogue systems, computer vision, text-to-speech and emotion recognition modules to design novel interaction frameworks. These frameworks will look at bidirectional modelling of human-robot interactions where the robot can understand the content and context of the users’ speech and gestures and can respond through appropriate speech and affective behaviours.

You will have access to specialist equipment and laboratories within the school such as HPC clusters and anthropomorphic and zoomorphic robots with integrated vision, audio and text-to-speech modules for the development and testing of relevant methodologies.

The project will encompass various exciting topics in computer science such as:

You will be supervised by leading researchers in their field and join an exceptional and vibrant team of postdoctoral researchers and other PhD students.

Successful candidates would have a strong background in computer science, engineering, maths or physics and preference would be given to those with good understanding of deep learning models and signal processing.

We will also support the development of your future career and give you opportunities including teaching assistantships, professional networking via leading organizations such as Alan Turing Institute and UKRI TAS Hub, and access to Future Worlds to explore commercialization for your research. 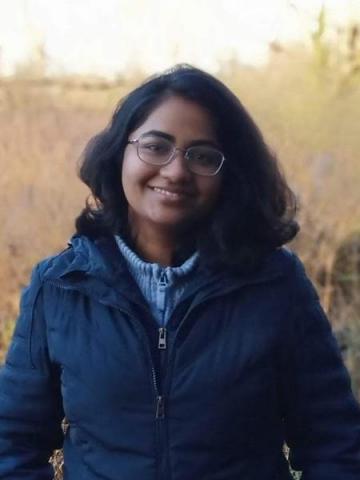 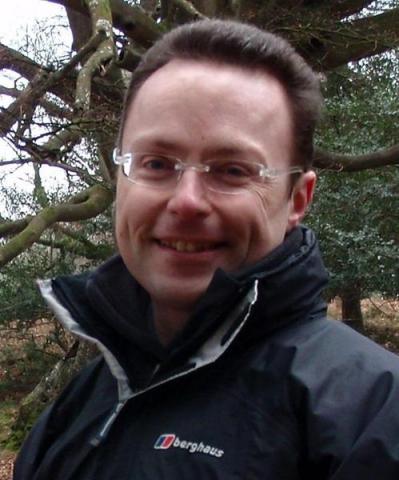 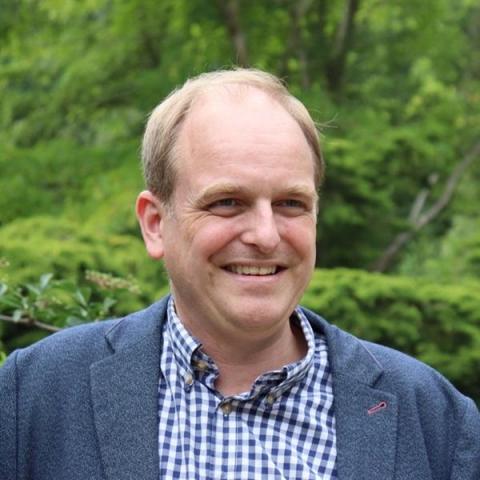