Iron is essential for marine primary production due to its enzymatic requirement in key metabolic functions such as photosynthesis, respiration and the acquisition of macronutrients such as nitrogen fixation [1].  Oceanic photosynthesis powers life in the oceans and is fundamental to the carbon-cycle and hence the climate [2]. In many parts of the ocean, particularly the Southern Ocean, iron availably limits the growth of phytoplankton.

As the Arctic Ocean warms and becomes ice free, primary productivity, which underpins the entire Arctic ecosystem, has already increased, but the future trend is unclear due to the ongoing debate on Arctic micro-nutrient limitation and the imbalance in the Arctic nitrogen budget [3]. Nitrogen fixation, which has a large iron requirement may therefore be a critical source of nitrogen to sustain contemporary and future ocean productivity.

We aim to carryout shipboard bioassays to investigate the role of iron for nitrogen fixation in the Arctic and to understand how iron, nutrients and light control photosynthesis in the iron-limited Southern Ocean. This project will provide important new insights into the role of iron in both nitrogen fixation and photosynthesis in a time when the climate is changing rapidly. 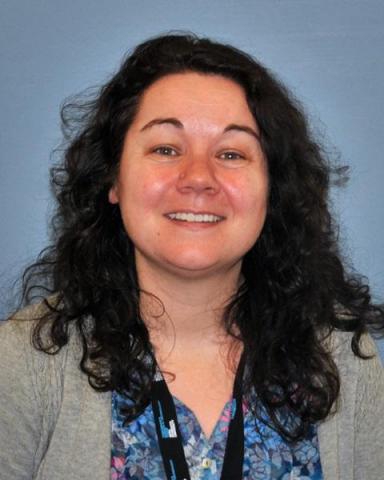 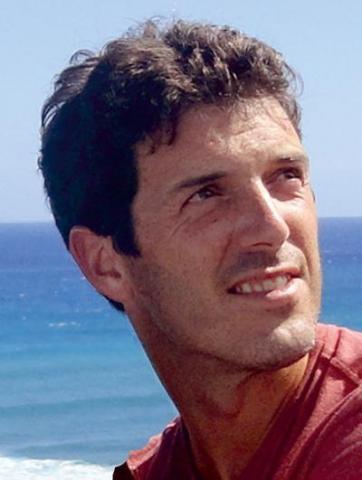 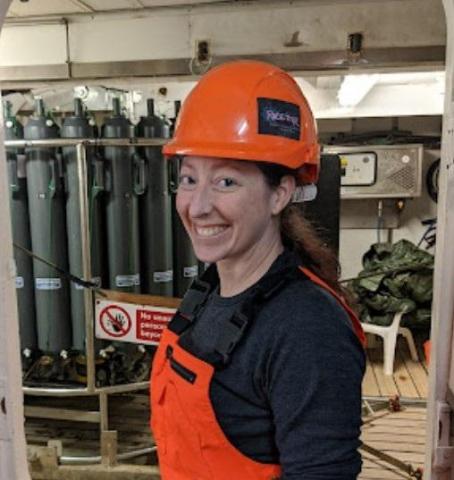 Find out how to make an application by visiting the National Oceanography Centre's Graduate School apply pages.

For questions about the project, email Professor Maeve Lohan: