This project will employ a range of advanced microbial ecology and molecular biology techniques to evaluate the impact of nervous system-targeted drugs on the human gut microbiome composition and activity. It will also investigate the role of the microbiome on the efficacy of neuromodulating drugs.

The human intestinal tract is home to trillions of microorganisms, commonly referred to as the gut microbiota. Alterations of the gut microbiome are associated with neurological conditions including autism spectrum disorder, depression, Parkinson's and Alzheimer's disease, and accumulating evidence demonstrates that the gut microbiota and its metabolites affect brain function and behaviour via the microbiota–gut–brain axis.

Therapy for neurological diseases such as Parkinson's or depression often include the use of drugs that modulate the levels of key neurotransmitters in the brain. As these drugs are taken orally, they interact with thousands of microbial species present in the gut. Indeed, medication, including nervous system drugs, have been shown to have a major influence on gut microbiome composition. However, the direct impact of neuromodulating drugs on the metabolism of human gut microbiota is unclear.

This project aims to evaluate the impact of nervous system-targeted drugs on the human gut microbiome composition and activity. We will also investigate how the microbiome influences host response to nervous system-targeted drugs. This is an exciting opportunity to break new ground in our understanding of how drugs and bugs interact and can potentially lead to the identification of key microbiome players that can be manipulated to augment the efficacy of current therapies for neurological disease.

We are looking for a student with a strong interest in microbiology and who is keen to learn some bioinformatics. To tackle the proposed research questions, you will receive training in and apply a range of microbial ecology and advanced molecular biology techniques including anaerobic cultivation, bacterial genetics, use of tracers to detect microbial activity, fluorescence-activated cell sorting (FACS), as well as metagenomics and bioinformatics. 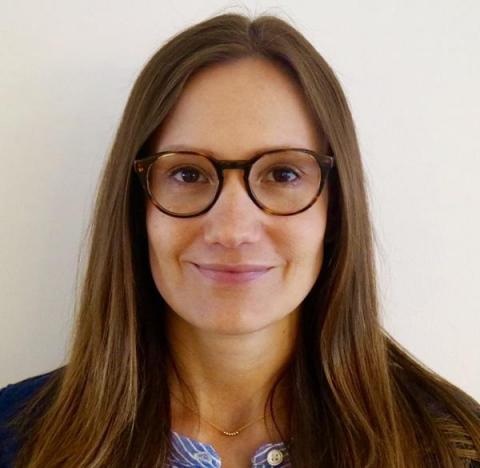 Lecturer in Molecular and Cellular Biosc

We encourage students from a diverse range of disciplines to apply.

This studentship is only available for home students.

You need to include:

Faculty of environmental and life sciences

If you wish to discuss any details of the project informally, please contact Dr Fatima Pereira.