Marine ecosystem responses to past climate change and its oceanographic impacts

Earth’s oceans are warming and losing dissolved oxygen due to human activity. Experiments on modern animals show that the combined impacts of seawater oxygen and temperature are a substantial environmental threat to animal ecosystems. Ocean warming and deoxygenation (anoxic) events are common in the geologic record, and these ancient climate perturbations were often linked to marine extinctions. But many questions remain unanswered.

What were the magnitudes and rates of warming and the ocean oxygenation responses? What proportion of marine species went extinct? Were some taxonomic or functional groups more likely to survive than others?

Most ancient climate events have been studied qualitatively by investigating extinction at the global scale to link biodiversity in the fossil record to oceanographic change.

You will combine computer models of ancient oceans/climate and ecosystems with quantitative palaeobiological methods to make predictions about the impacts of ancient climate change and then test our understanding against the fossil record.

You will study key intervals of Earth history where past climate change is suggested to have impacted marine ecosystems (e.g. Cretaceous oceanic anoxic events) to produce some of the first direct and statistically robust tests of how ocean warming and deoxygenation have impacted animal ecosystems through Earth’s history. 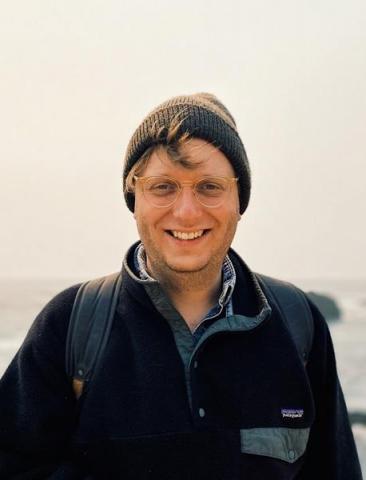 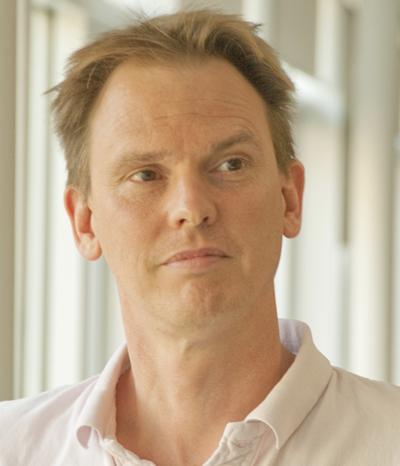 For questions about the project, contact Dr Jan Janouskovec.