The migration into the Pacific Ocean and the settlement of island archipelagoes by the ancestors of modern Pacific islanders is contested yet remains one of humankinds greatest achievements. Evidence for when and why people chose to undertake hazardous voyages is uncertain, but recent hypotheses developed in part by the supervisory team, point to a coincidence with a widespread regional drought (Sear et al. 2020; Maloney et al. 2022). What we are less certain of is what role climate played in driving the migrations east into Polynesia and how it supported those migrations – were they in effect “chasing the rain” east as drought developed in the west?  What is also unclear is the extent of this drought and the detail of its duration around the eastern region settled by the Polynesian voyagers. To understand this requires robust dated sediment archives containing both unequivocal evidence for human arrival and presence, and hydroclimate proxies. This project will develop these for 3 islands in French Polynesia and combine the new records with existing evidence from other regions of the Pacific (e.g. Cook Is., Marquesas Is. e.g. Allen et al. 2011) to understand the temporal and spatial coincidence of climate and human migration. 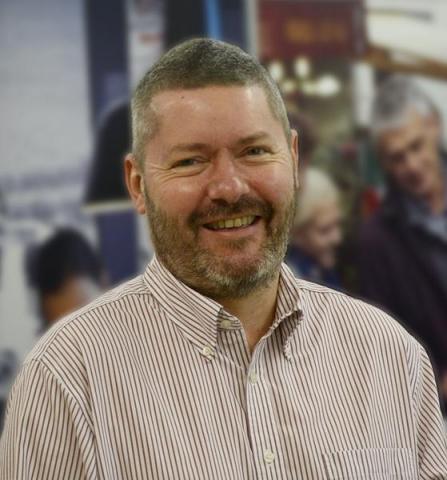 For questions about the project, email Professor David Sear: