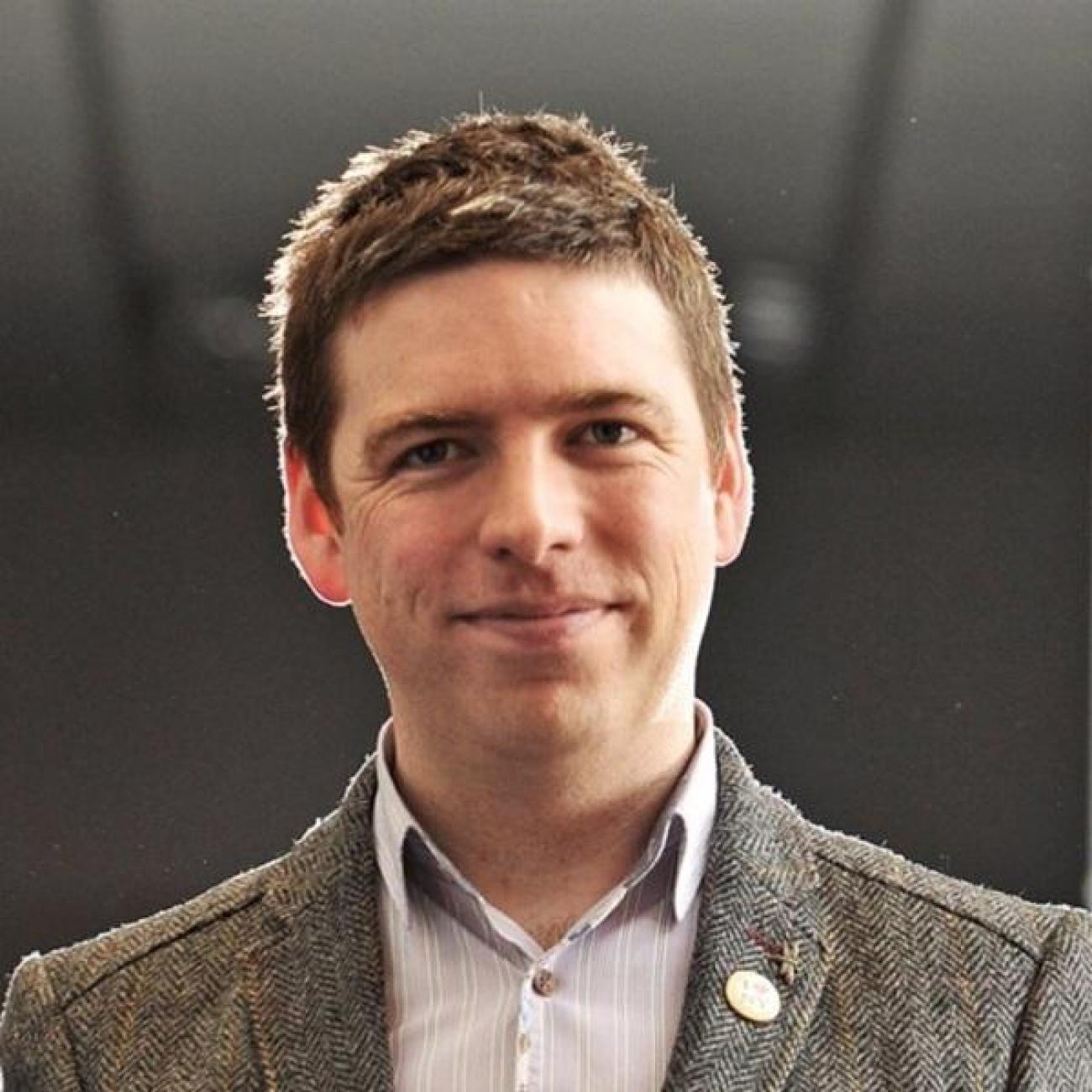 Dr Chris Fuller specialises in the study of U.S. foreign policy from 1945 to the present day. He has a particular interest in the “War on Terror” and wider U.S. counterterrorism practices, and the role of technologies, in particular those related to precision weapons and cyberspace, in creating security and insecurity. His work bridges the gap between scholars and practitioners with contributions to professional bodies and government agencies, as well as public engagement through documentaries, festivals, and public events.

To help explore topics which straddle traditional historical research and the study of contemporary affairs, and frequently fall under classification regimes, Dr Fuller specialises in the use of open-source material supplemented by leaked documents, considering their utility as evidence, as well as the historical and ethical challenges their utilisation presents.

Dr Chris Fuller is currently engaged in two research projects. The first is titled ‘Enemies of the People: The United States’ Media Ecosystem and the Sundering of the American Body Politic’, and explores technological, ideological, and economic developments in the U.S. media landscape which ultimately helped contribute to the January 6th Insurrection.

The second is titled ‘Net Gain? The Internet and American National (In)Security’ and examines the impact of computer networks on U.S. national security policy, from the theoretical discourse in the 1950s to the fallout of the election of Donald Trump in 2016.

More broadly, Dr Fuller’s work explores the concept of a Pax Americana, and the extent to which this was established in the years following the end of the Second World War and is arguably in decline.

In addition, Dr Fuller supervises a number of PhD students whose work explores the use of the internet by extremist groups, ranging from the far-right and militias, to jihadist groups and lone attackers, as well as the counter-narratives and influence operations utilised by governments and security services.

Dr Chris Fuller teaches modules related to the modern and contemporary United States, with a particular focus upon foreign policy. In addition, he lectures on themes of terrorism and counterterrorism, technology and security, and concepts of American empire and the Pax Americana. The historical roots of the War on Terror and its short, medium, and long-term consequences are an area of particular interest, as is the emergence of cyberspace and its role in shaping the late-twentieth century and early twenty-first.

In terms of teaching approach, Dr Fuller is dedicated to the development of transferable skills, in particular those which relate to different methods of communication and effecting change, such as writing policy briefs, recording podcasts and video essays, data visualisation, and public engagement, and is working toward incorporating the development of such skills into the curriculum of the modules he teaches. He also integrates roleplays and similar activities into his teaching as alternative forms of revision and applied learning. Finally, Dr Fuller is a firm supporter of the approach of ‘applied history’ – the active use of history to inform contemporary decision making, especially in the realm of foreign policy, and champions this disciplinary approach with his students.

Dr Chris Fuller completed his degree in History at Cardiff University in 2000, before progressing to complete a PGCE in History and teaching A-level History and Ancient History for seven years. He then moved into outreach work for the University of Southampton, where he created the Learn with US programme, which focuses upon the development of skills to aid sixth formers make the transition to higher education, in particular through supporting schools and colleges in the delivery of the Extended Project Qualification (EPQ). He completed his Masters and PhD part-time alongside this role, and joined Southampton’s History department as a lecturer in 2014 upon completion of his doctorate, but maintains a keen interest in working with schools and colleges.

Since being a member of the department, Dr Fuller has served as the Head of Admissions, recreating the Re-sourcing History programme, as well as developing numerous new modules at undergraduate and masters level focused upon contemporary history and security themes. He has also developed close links between the History department and the university’s Web Science programme, supervising three PhD students from this field. In addition, he has established a joint scholarship with the Imperial War Museum, exploring digital resources related to the ISIS terrorist organisation and British military engagements in Afghanistan, Iraq, Syria, and Libya.

Dr Fuller’s research and publications focus upon contemporary security and technology issues, from counterterrorism methods to drone warfare, to conflict in cyberspace. In addition, he has featured in numerous documentaries, and provided policy guidance to organisations such as the United Nations and US Congress.