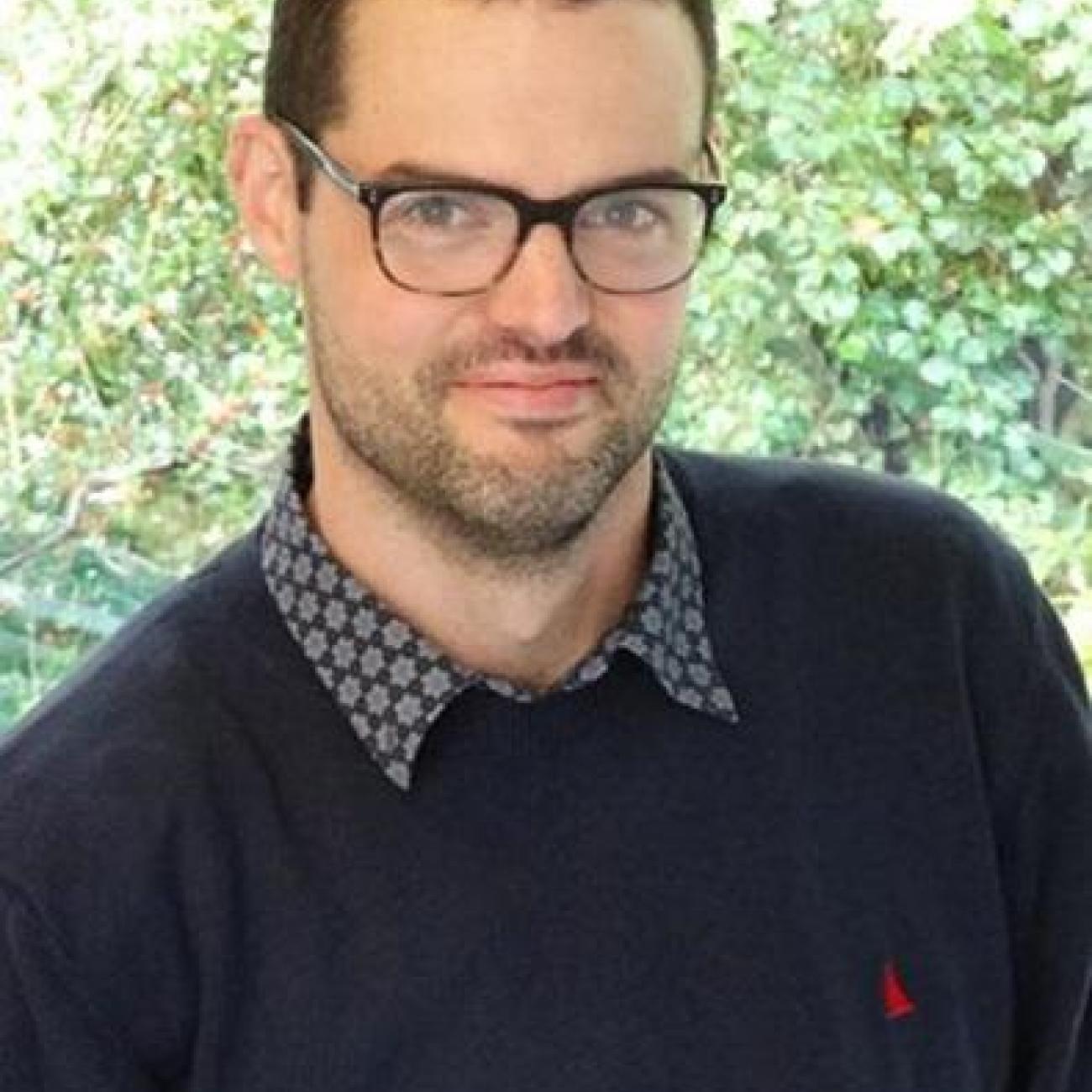 We need to adapt our political systems to meet the challenges of the 21st Century. My research contributes to this collective reimagining of orders and regimes by exploring the intersections between comparative politics, public policy, and international relations scholarship. I draw inspiration from communities who have constructed institutional forms to manage the dilemmas inherent to coloniality and climate change. I seek to challenge simplistic narratives about the form, function and desirability of supposedly best practice political models and their relationship to ideas about progress. I do so by employing an interpretive approach that foregrounds actors and their intersubjective beliefs.

My current book project is titled: Statehood à la Carte in the Caribbean and the Pacific: Secession, Regionalism, and Postcolonial Politics (forthcoming with Oxford University Press, 2023).

I hold or have held research grants from the ESRC; British Academy; Australian Research Council; the Australian and New Zealand School of Government; and the Australian Department of Foreign Affairs and Trade.

I serve as Co-Director of the Resiliant and Sustainable Islands Initiative (RESI); Adjunct Professor at the Centre for Governance and Public Policy, Griffith University; editor of the University of Hawaii Press Topics in the Contemporary Pacific book series; associate editor of the Australian Journal of Public Administration; and co-convenor of the UK Political Studies Association Specialist Group on Interpretive Political Science.

I completed my PhD at The Australian National University in 2012. After an 18-month Postdoctoral Fellowship at the State, Society and Governance in Melanesia Program I took up a Research Fellowship at Griffith University, Australia, on a joint appointment with the Centre for Governance and Public Policy and the Griffith Asia Institute. I joined the faculty at Southampton in January 2016.