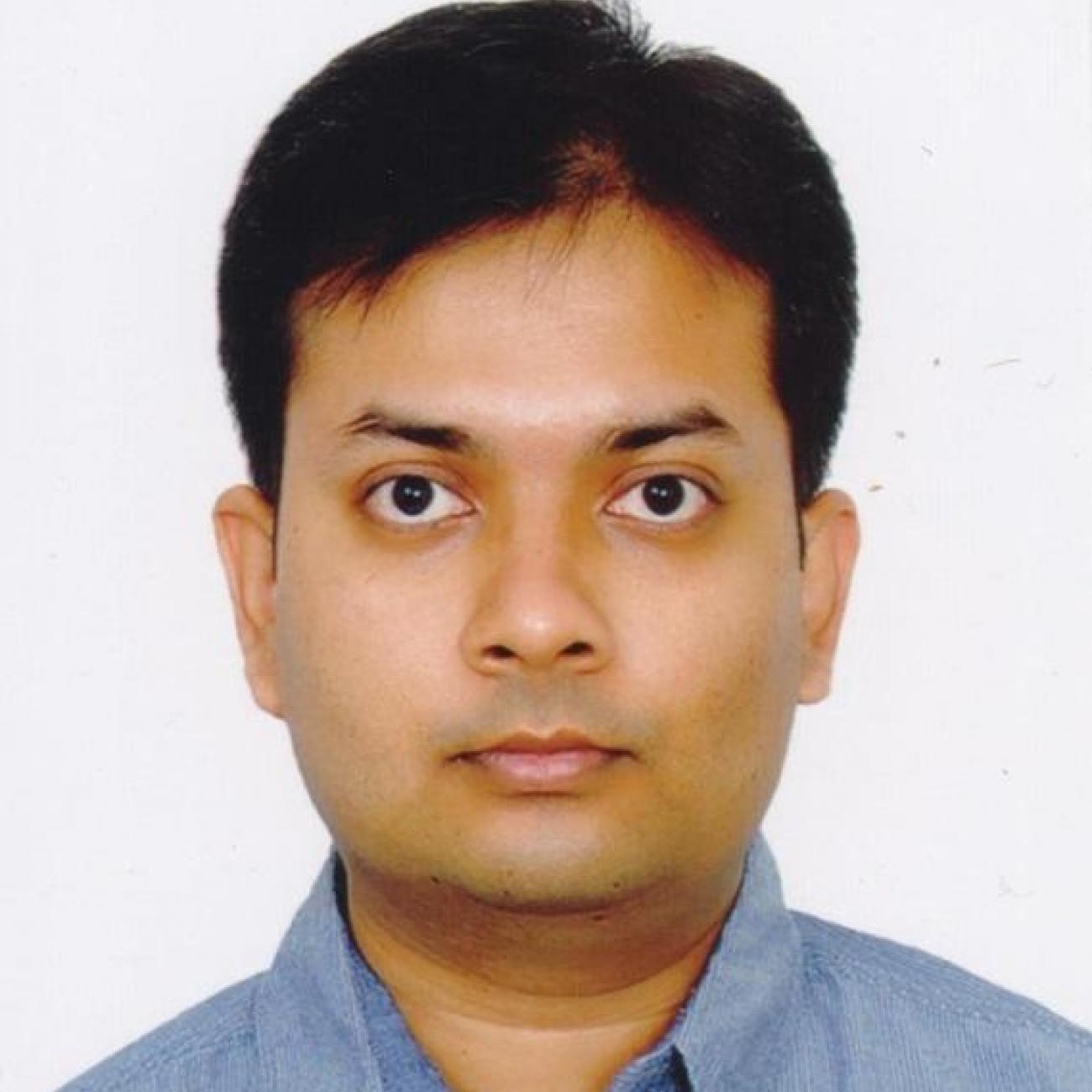 Dr. Abhinav Kumar Singh received his Bachelor’s degree in Aug 2010 from Indian Institute of Technology (IIT), New Delhi, India, and Ph.D. degree in Jan 2015 from Imperial College London, U.K., both in Electrical Engineering. He has been a Lecturer of Power Systems at the School of Electronics and Computer Science, University of Southampton, since April 2019. Prior to joining Southampton, he was a Lecturer at University of Lincoln from Aug 2017 to Mar 2019, and a Research Associate at Imperial College London from Jan 2015 to July 2017. He currently also serves as Editor of IEEE Transactions on Power Systems and Journal of Modern Power Systems and Clean Energy.

His research findings during PhD were selected for the EPSRC Doctoral Prize Fellowship. He has developed and validated a 68-bus power system model as part of IEEE PES Task Force on Benchmark systems for small signal stability analysis and control, which now serves as a standard for researchers to validate their innovations in stability analysis and control design. He was also a member of IEEE PES Task Force on Dynamic State and Parameter Estimation, which standardized definitions and methods of dynamic estimation and demonstrate its applicability. Within this taskforce, he led a subtask aimed at demonstrating the value of dynamic estimation in real-time power system monitoring and control. His contributions to these task-forces have been recognised through the IEEE PES Working Group Recognition Awards, awarded in 2016 and 2022, respectively. He is currently a member of IEEE PES Task Force on Standard Test Cases for Power Systems State Estimation, wherein he is leading the development of the DSE test case for 68-bus benchmark system.