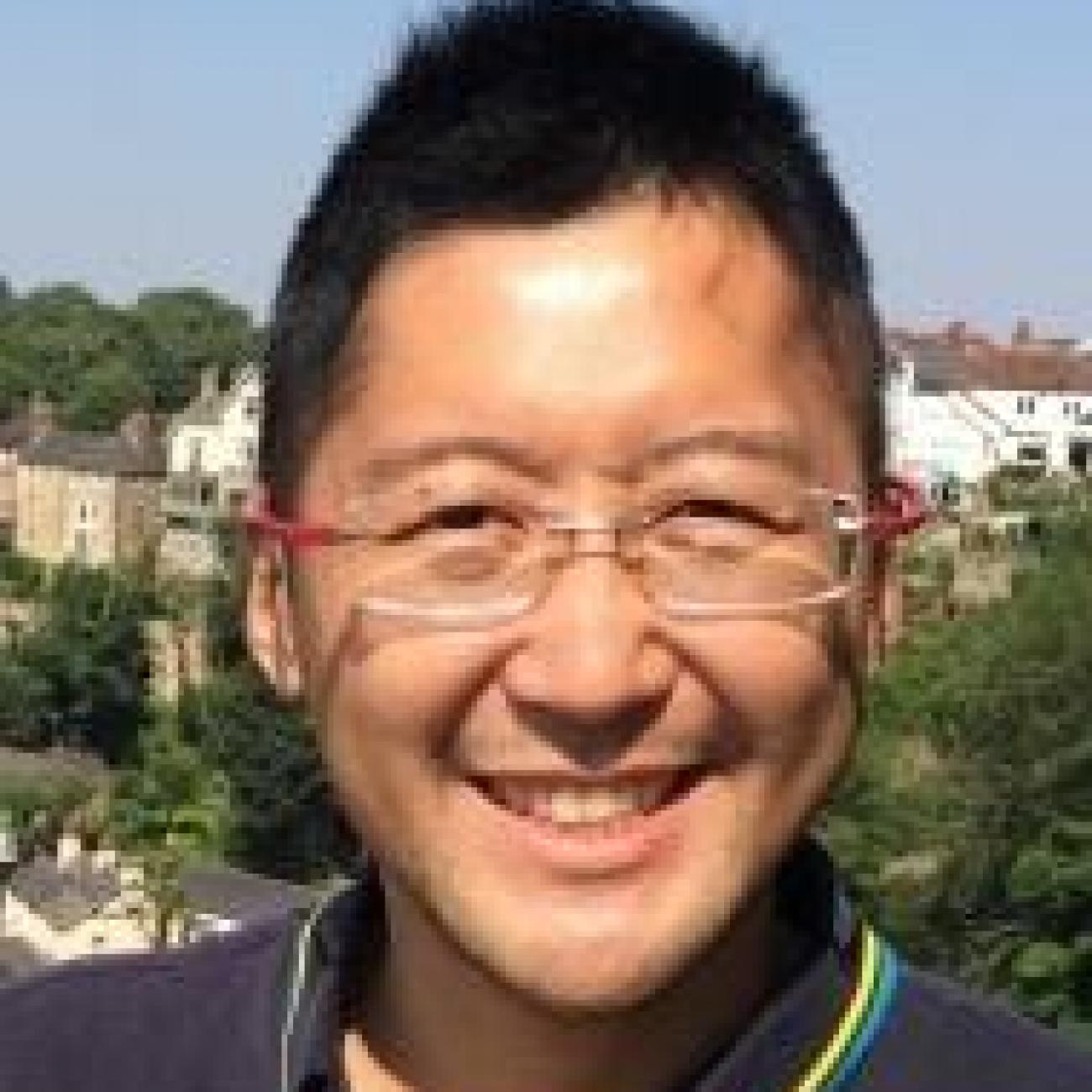 Terrence Mak is an Associate Professor at Electronics and Computer Science, University of Southampton, UK. Supported by the Royal Society, he was a Visiting Scientist at MIT during 2010, and also, affiliated with the Chinese Academy of Sciences as a Visiting Professor since 2013. Previously, he was supervised by Prof. Ivan Sutherland (Turing Award holder), at Sun Labs in California and he has awarded Croucher Foundation Scholarship for studying his PhD. A quote from him, "Looking into the future and applying your imagination, connections begin to appear", he led his research team make significant contributions to the research areas including computer architecture design, optimisation and adaptation for VLSI systems, network-on-chip, 3D-IC and, lately, wireless-on-chip. Throughout a spectrum of publications, he has awarded six Best Paper Awards, and one nominated, from prestigious conferences, at EMBS’05, DATE’11, VLSI-SoC’14, PDP’15, EUC 2016, DATE’18 (nominated) and ISPLED’19. He has granted two US patents of his engineering designs, i.e. US16/685,090 and US13/638,330. He was also awarded the IET Premium Yearly Best Paper Award for Computer & Digital Techniques in 2013. More recently, his newly published journal based on 3D-IC has awarded the prestigious 2015 IET Computers & Digital Techniques Premium Award. His publication at IEEE Transactions has been selected as “Top 25 Downloaded Manuscript” in 2015. He has published more than 150 papers in both conferences and journals and jointly published 4 books.