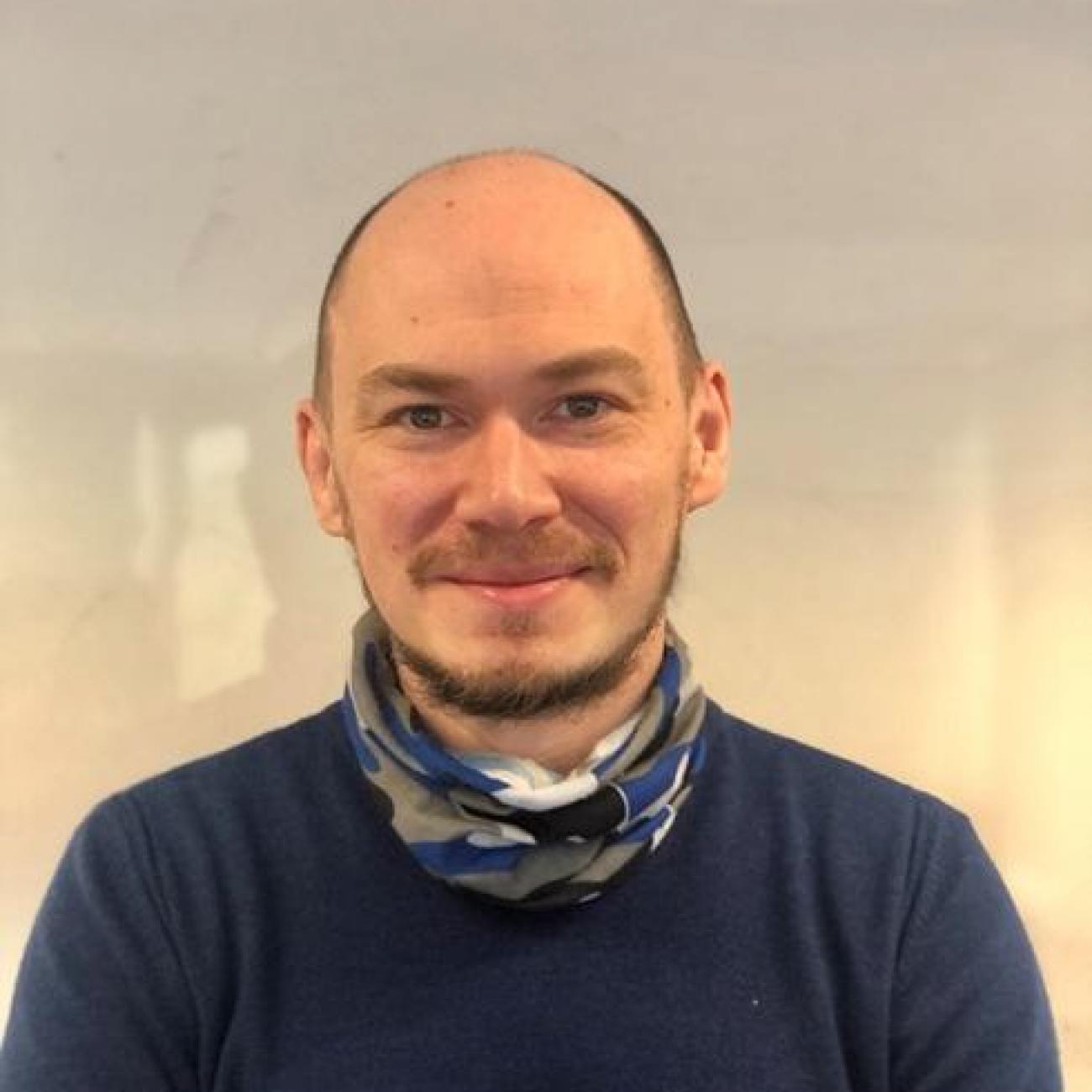 Dr Ivan Korotkin is a Senior Research Assistant in Mathematical Sciences at the University of Southampton.

Ivan's current research at the University of Southampton is highly interdisciplinary and involves a combination of approaches from computational mathematics, numerical methods, computer science, physics, and chemistry.

Specifically, Ivan carries out research investigating physical and chemical mechanisms in battery cells and work on the development and implementation of high-performance code to solve physics-based mathematical models of lithium-ion batteries.

The goal, which has largely been achieved, has been to create a robust and very fast computational framework which can be used to understand and optimise the physical, geometrical, and chemical characteristics of batteries. A portion of the working prototype of the code is available online at www.dandeliion.com.

A key property of our code (for which Ivan is the main developer) that differentiates it from other similar software, is that the time taken to solve a problem scales linearly with increases in the numbers of unknowns up to extremely large systems. It is thus the only code that can solve a properly refined physics-based thermal-electrochemical model of multi-layered pouch and cylindrical cells, which, because of the multiscale nature of the model, leads to spatially pseudo-5-dimensional partial differential equations.

The unique ability of DandeLiion to accurately solve these (hard) thermal-electrochemical problems allows manufacturers to prototype real cells in their working environment, i.e., this digital technology provides a virtual ‘digital twin’ of a real battery which can be used to significantly reduce prototyping costs.

Ivan currently works at the University of Southampton in a fixed-term ‘Senior Research Assistant’ role at School of Mathematical Sciences funded by the Faraday Institution.

Previously, he worked as a Marie-Curie Research Fellow at Queen Mary University of London (QMUL), School of Engineering and Materials Science, as a Senior Research Fellow at Moscow Institute for Nuclear Safety, and in the Laboratory of Industrial Mathematics at Lomonosov Moscow State University.

Ivan has also worked as a Post-Doctoral Research Assistant in QMUL and as a Summer Intern at Intel Corporation.