A University of Southampton research group is using new ways of mapping and counting populations to help developing countries. WorldPop's datasets have helped to eradicate polio in Nigeria and assist earthquake victims in Nepal.

"We map not just numbers of people but their age structures, their characteristics in terms of poverty and disease rates," says WorldPop director Professor Andrew Tatem.

At a recent Distinguished Lecture, Andrew brings up a Google map of Southampton showing individual buildings and places clearly defined. This spatial data is something we take for granted in the UK, he says.

His next map shows Lubumbashi, Democratic Republic of the Congo. The city is 10 times larger than Southampton yet the map shows almost no data points. The country's last census was in 1984. The lack of accurate and reliable data means low-income countries are less able to plan for natural disasters and diseases. 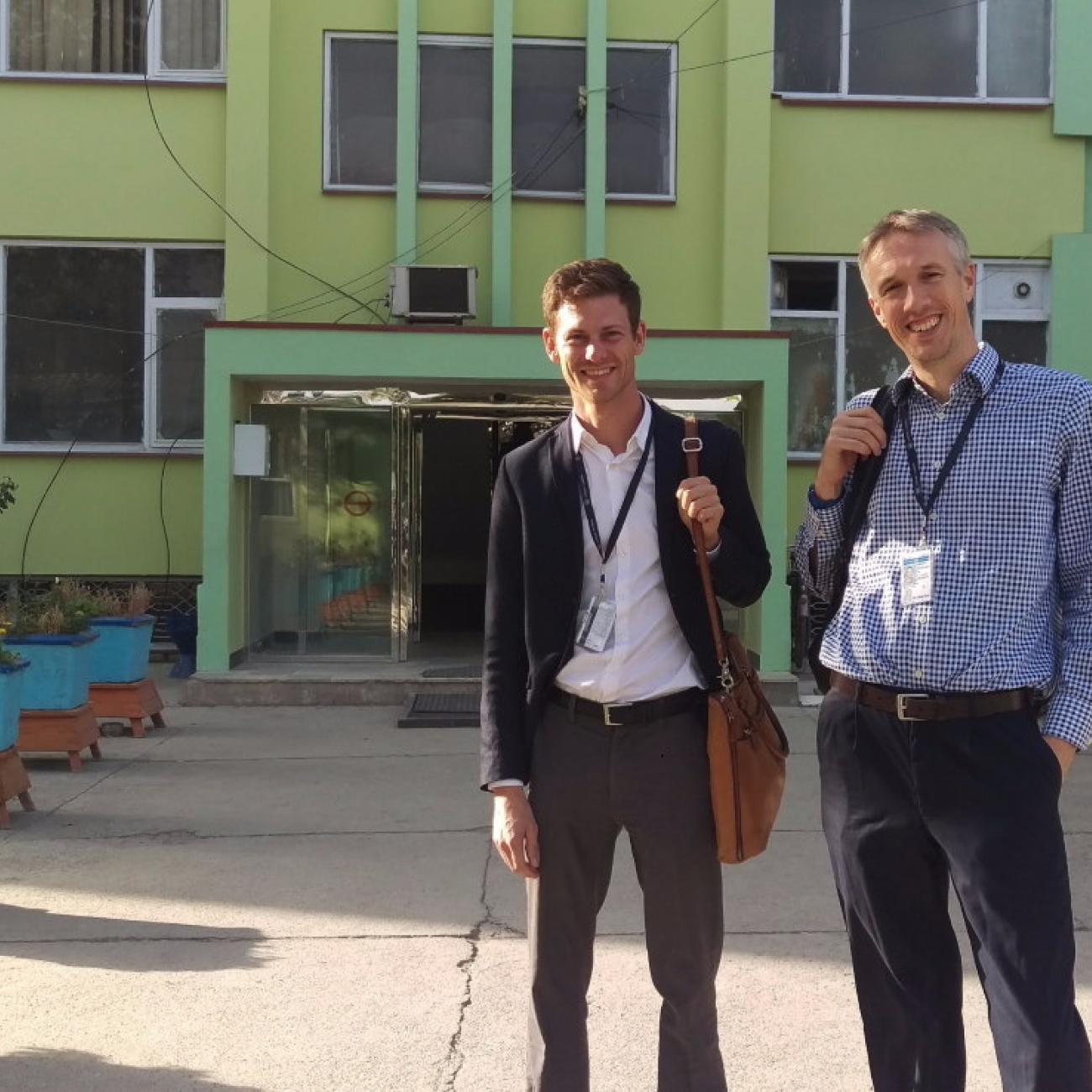 "People move a lot," Andrew says. Until recently, measuring that movement has been a challenge. "We now have a range of different datasets, and one of the richest sources comes from mobile phones."

Andrew and his team at WorldPop combine anonymised mobile phone data and satellite images with traditional sources like censuses and surveys. They also source data from companies like Google, Facebook and Microsoft. "We layer this information together as geographers, " he says, "to get information about each location on the planet." 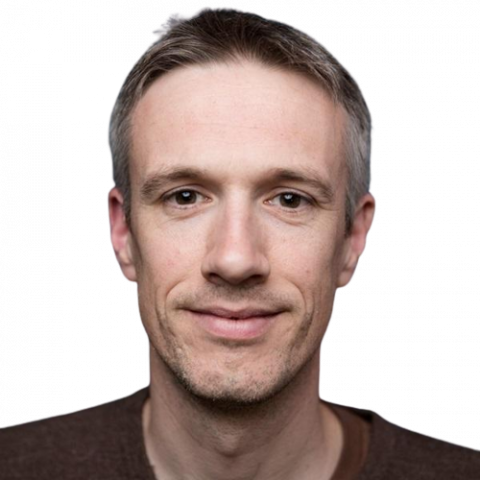 My interest is in mapping populations, their characteristics and dynamics across low- and middle-income countries.

Making a difference to people's lives

The group's 44,000 datasets are publicly available online. But Andrew says their focus is on taking the research and "actually making a difference to people's lives".

The group works with governments on preventing and eliminating diseases like malaria and polio. In Zanzibar, a major cause of rising malaria infections was from travellers entering the islands. WorldPop researchers sourced data from the local mobile phone operator to estimate importation rates for the first time.

In Namibia, the researchers used satellite, survey and mobile network data to highlight which parts of the high risk northern region were most exposed to malaria infections. The Namibian government could then target those areas, by handing out bed nets treated with insecticide and assigning community health workers. Infections dropped from 600,000 in 2004 to 14,400 in 2016 and the government reduced its budget in the process.

WorldPop's population modelling in Nigeria helped to eliminate polio in the country, and is estimated to have saved $50 millions between 2014 and 2016

In Nepal, the group worked with the country's largest mobile phone operator, creating maps to help organise a rapid response to an anticipated devastating earthquake. The work was completed just one week before the 2015 earthquake in which 8.964 people died, 21,952 were injured and 3.5 million were made homeless. In the aftermath, people fled across affected areas. The WorldPop team rapidly updated population density maps by combining population data with data from 12 million mobile phones. Relief agencies used the team's reports to respond to the disaster and deliver aid.

In Haiti, the group performed similar analyses of population data when Hurricane Matthew struck in 2016. The reports helped to guide response efforts and enabled aid organisations to work more effectively.

Governments and organisations around the world are using WorldPop's population datasets to assist with planning and developing policies. These include agencies of the United Nations, the World Health Organisation and the World Bank.

Growing populations are affecting health, the environment and economies, particularly in countries that can least afford mapping resources and expertise. This is why WorldPop's datasets are designed to be open and freely available, using transparent methods that are easy to share.

Andrew and his group want everyone to be mapped and counted in decision making, saying these big datasets provide "unique insights we've never had before". 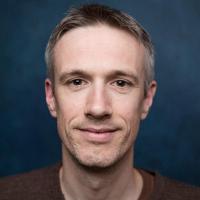 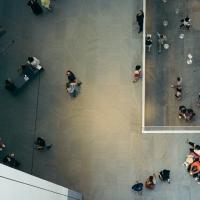 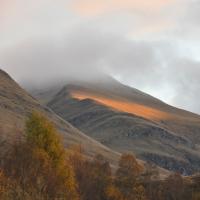 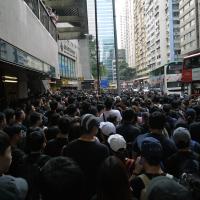 We develop and implement open, robust and peer-reviewed geospatial methods for mapping population distributions, demographics and dynamics, with a principle focus on low and middle income countries.

Understanding our relationship with money

A research project led by Southampton is revealing how finance has been imagined and represented by art and other forms of visual culture over the last three centuries.
Read more
14 Nov 2022