A space research collaboration between the University and Astroscale UK Ltd has made considerable progress towards a safe and sustainable orbital environment.
Engineering Environment, sustainability and clean growth Space

The partnership investigated the effectiveness of active debris removal strategies using a space debris model developed by Professor Hugh Lewis at the University.

Over the next decade, an increase in the number of large satellite constellations being launched into low-Earth orbit will add thousands of satellites into space, increasing the likelihood of collision and posing a risk to the sustainability of the orbital environment.

In the results, we saw that there were several opportunities for debris removal to reduce the risks associated with large constellations. These are really encouraging findings that will hopefully contribute to efforts to achieve safe and sustainable use of the near-Earth orbital environment. 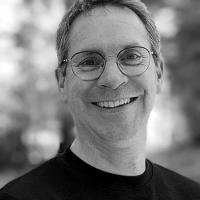 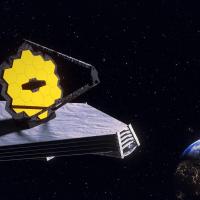 Our published research activities have made a substantial contribution to advancing the field; and hardware developed by members has successfully flown on various space missions, including on the International Space Station.

Engineers at Southampton are working with the National Museum of the Royal Navy (NMRN) to help find the best materials to ensure Nelson’s flagship, HMS Victory, is weatherproof and watertight for the next half century.
Read more
14 Nov 2022

A recent study gives a new perspective on why our planet has managed to stay habitable for billions of years – concluding it is almost certainly due, at least in part, to luck.
Read more
26 Sep 2022

Businesses in Uganda are reaping the benefits of sustainability reporting thanks to the efforts of a Southampton academic.
Read more
Back to top