Oil palm plantations have expanded rapidly over the last few decades and represent a significant threat to global biodiversity. This is largely because oil palm is a tropical crop and its increased production has often come at the expense of biodiverse tropical rainforest. However, oil palm is a extremely productive crop, producing a much higher volume of vegetable oil yield per hectare than other oil crops and contributing significantly to the economies of the countries that produce it. Maximising sustainable production is therefore a conservation as well as an economic priority, as increased production in existing agricultural areas may reduce expansion elsewhere and spare remaining forest habitats. A major concern within the oil palm sector is the effect of extreme weather events, such as current El Niño event, on oil palm productivity. This is particularly marked in Southeast Asia, where the majority of palm oil is produced, and which suffers reduced rainfall during El Niño years, reducing palm oil production.
The role of biodiversity within oil palm ecosystems has received little research attention, although it is clear that some species that live within plantations may increase production, for example by contributing to important ecosystem processes, such as pollination, decomposition and control of pests. Although oil palm houses far fewer species than the tropical rainforest it replaces, it is still complex compared to most agricultural systems, with a diverse understory of herbaceous plants and numerous epiphytes growing on the oil palm trunks. It is also a very long-lived crop, with replanting taking place approximately every 25 years. There is, therefore, considerable scope for management practices to increase biodiversity levels within oil palm plantations, with potential benefits for important ecosystem processes and crop yield. Such an increase in biodiversity may have a particular benefit in El Niño years, as this may make ecosystem processes more resistant to climatic variation and enable faster recovery following the drought.
This project investigates the impact of the current El Niño event on biodiversity, ecosystem processes and yield within oil palm plantations in Riau Province, Sumatra, Indonesia. We also experimentally investigate the potential role of different understory management and replanting strategies in reducing the severity of changes in biodiversity and ecosystem processes, and speeding recovery times following the El Niño event. Findings from this work will be of direct relevance to both agricultural practitioners and to the conservation community and will lead to specific management recommendations for improving the sustainable production of this globally-important crop. 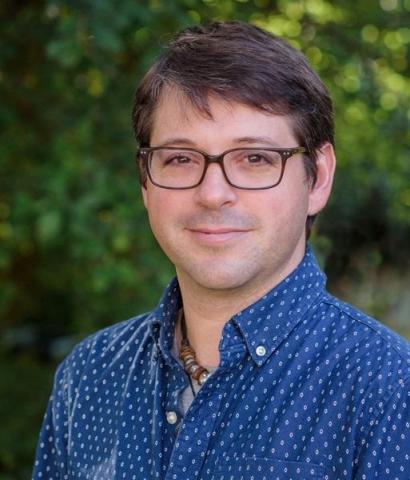