This project considered the ways that single people without dependents have been affected by cuts to UK housing benefit. It asked: what new hardships and vulnerabilities have been created by changes to housing welfare? The research focused upon a specific policy that solely impacts on the lives of single people: the changed age threshold regarding eligibility for Local Housing Allowance (LHA). From 2012 onwards single people (without dependents) aged between 25 and 34 were only entitled to a Shared Accommodation Rate (SAR) of LHA - whereas previously they could claim for a 1-bedroom property. The change to LHA has become one of the most severe cuts in housing welfare, resulting in making certain areas of the country entirely unaffordable.

The aim of the research was to assess what impact these changes to LHA have had on characteristics that are protected under the 2010 Equality Act. The project looked specifically at the experiences of women, people with disabilities, LGBT people, and people from Black and minoritized ethnic communities. The research explored the impact that cuts to housing welfare has had on people's everyday lives, with a focus of the impact that shared accommodation has on people's wellbeing. The research highlighted the impact of housing insecurity on people's mental health. It also uncovered some of the dangers faced by those who are left with no choice but to share accommodation with strangers. Ultimately then, this research shows the importance of conducting in-depth qualitative research data to assess the impact of welfare reform. 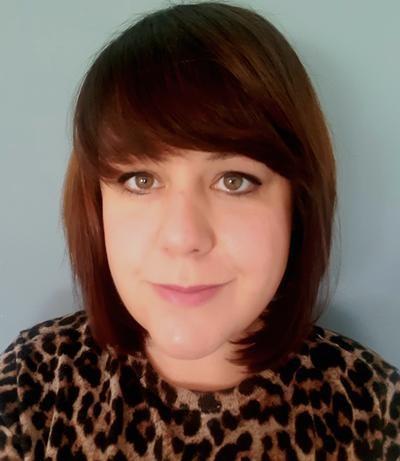