Masculinities and well-being in contemporary Russia

This study addresses the changing nature of masculinities in contemporary Russia and the relationship between men’s gendered performances and their well-being. The study begins from a perspective which embraces a notion of gender as a lived, relational, intersubjective dimension of men’s identities (Robinson and Hockey 2011: 2), and of masculinities as being subject to a continual process of reinvention (Connell 2005). In doing so, it aims to explore the changing ways in which men with varied social characteristics ‘do’ masculinity in three spheres of their lives - work, home and leisure – and the relationship between these gendered performances and their well-being. In particular, the project seeks to move away from the notion of a ‘male crisis’ in Russia rooted in an understanding of masculine identity and well-being as synonymous with work. Instead, it seeks to explore the different ways in which different groups of men have responded to change in various aspects of their lives, and the complex ways in which performances and validations of masculinity in these spheres variously impact upon their well-being. 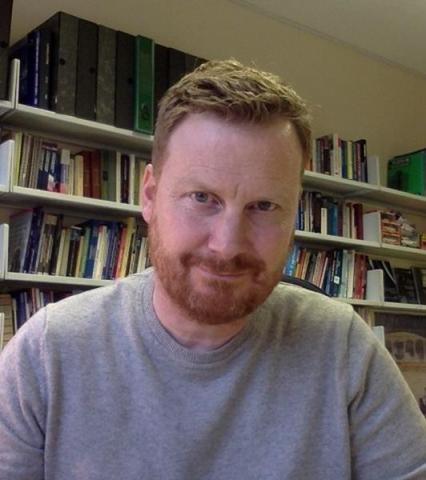