Abuse, defamation or violation of the privacy of the dead is not a new phenomenon, because such tortious affronts against the dead have been an historical feature of our human society. English and Welsh law has turned a blind eye on offenders, not least because the dead, being dead, can no longer defend themselves and are considered by law to have lost their legal personality. However, the law’s position was developed in a technologically embryonic era when the only means of violating the dead’s privacy was through oral or newspaper disclosures – thus, inherently limiting the incidences of such legally unrecognisable wrongs against the dead; the law never anticipated the modern revolution in information, communication and biomedical technologies whose wide-ranging applications can adversely impact on the privacy of the dead.

Essentially, the law’s lackadaisical attitude towards the privacy of the dead sits uneasily with recent innovations in information, communication and biomedical technologies which, in part, due to their capacity for widespread distribution and immortalisation of data relating to the dead, portends great danger for the privacy of the dead.

Modern technological exacerbation of the privacy of the dead has come through the pervasive tools of our technoculture. For instance, pictures of the dead, often victims of gruesome road accidents or suicide, have been known to have been freely and widely circulated causing additional unnecessary distress to bereaved relatives and friends. Significant psychiatric damage can also be inflicted on survivors by the unauthorised circulation or broadcast of the audio recordings of a deceased’s final and painful moments in life.

iPhone and other smartphones with an in-screen fingerprint sensor make it easier for anybody with access to a dead body to use the dead person’s hand to unlock their mobile phone and gain full access to private information; which might then be disclosed without authority.

Similarly, the existence and prevalence of modern genetic and biomedical technologies facilitate the genetic analysis of a deceased’s bodily parts, both for forensic and unauthorised purposes. Thus, blood samples from a deceased person might be extracted and tested without the consent of living relatives in order to determine whether the deceased, if he or she had died in a road traffic accident, was responsible for the accident by driving under the influence of alcohol. Unjustifiable publication of intimate or private information concerning a deceased person can be exacerbated by more extensive publication of that information on the Internet. 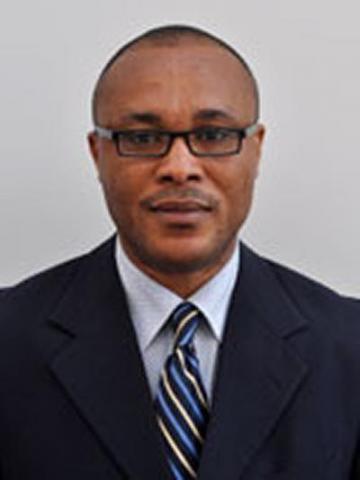 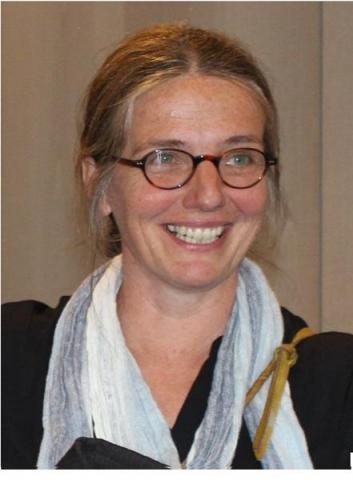