Songs of Home: Musical Soundscapes of Australia and Britain, 1788-1860

Analysis of how the notion of 'home' travelled c. 1800 shows how it bent to accommodate new surroundings, how it imported ideas and images from outside the home (the 'familiarising' or 'domesticating' of the exotic, of new flora and
fauna, or the sounds of indigenous communities) and how it imprinted domestic practices brought from elsewhere onto previously existing contexts. The early period of Australian settlement provides a compelling case in point, as an
environment into which vast amounts of British domestic music and musical objects were imported, and where European music-making practices were adapted and transformed as part of the creation of a uniquely Australian domestic soundscape.
In what was the first major exhibition of its kind, 'Songs of Home' (The Museum of Sydney, August-November 2019) explored the domestic musical environment of colonial Australia. It told a story of song that began millennia before the European invasion of Australia, picked up by the exhibition just before the arrival of the British First Fleet in Sydney in 1788.

Musicological discussion of this period is dominated by the music brought to Australia in the minds and luggage of early British settlers, and understanding how the musical world evolved in the colony relies on knowledge of this context. The exhibition accordingly constructs its narratives through a series of dialogues (between indigenous and non-indigenous Australian music, in Britain and Australia) and comparisons (the same music in its original settings and in new environments in both countries during the period of settlement), highlighting the concepts of home and homeland that emerge from episodes of encounter, migration,adaptation, and dominion.

British materials are crucial to the process and form an essential part of the exhibition, while also providing opportunities to achieve extensive impact for AHRC- funded research. Jane Austen's family music books and related objects show how 'British domestic music' is itself a construct drawing on socially, historically, linguistically and geographically disparate sources; and they enable comparison with the musical life of Austen's contemporary Elizabeth Macarthur, the owner of Australia's first piano. Films and recordings of music in historical sites in Britain provided material for compelling multimedia interpretations to accompany and contextualise objects and texts now in Australia. The exhibition was enhanced by an ambitious programme of creative work and public engagement, and workshops in both Britain and Australia inspired heritage visitors to further explore historical and musical themes and to reflect on how music relates to their own understanding of home.

'Songs of Home' won the the 2020 MAGNA award for best travelling or temporary exhibition from the Australian Museums and Galleries Association. 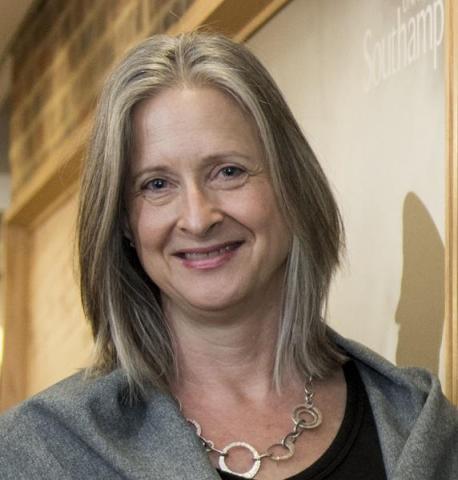