Our immune response is usually a defensive mechanism, although it is well known that in people with Alzheimer’s disease (AD), concomitant inflammation accelerates and exacerbates the disease. This is mediated by the brain’s main resident macrophage population, the microglia, which react to the onset of disease by increasing their number and switching to an activated state. In AD, microglia are “primed” by the pathology, showing an exacerbated response to subsequent systemic inflammation. A gap our knowledge, however, concerns how early-life pre-conditioning of microglia could influence the onset of AD. We will investigate the effect of repeated inflammatory challenges in early life, representing those frequently present in the human life course (bacterial or viral infections, stress, obesity), on the severity of AD-like pathology. This project will allow understanding the mechanisms that regulate the contribution of microglia to AD, supporting future preventative approaches to delay the onset of clinical symptoms. 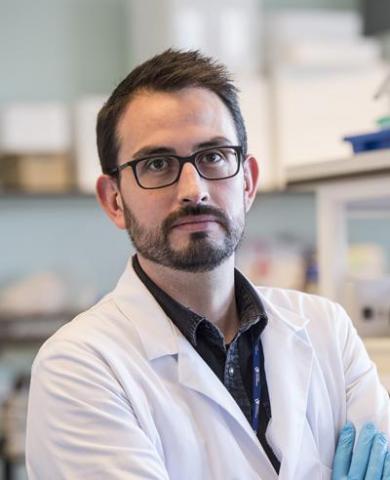 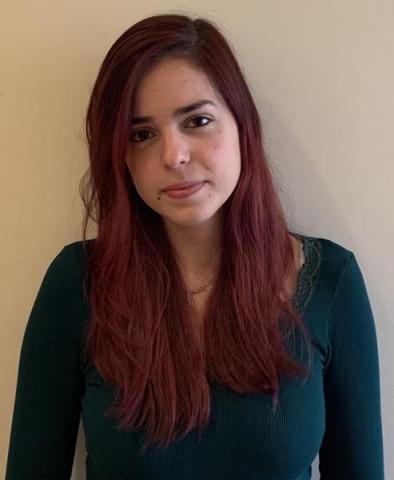 We work on national and global priorities of health and well-being, underpinning research in neuroscience, and age-related neurodegenerative diseases, including Alzheimer’s.