Tides are one of the most persistent and dominant forces on our planet. Tides influence coastal flooding and erosion, navigation, sediment transport, mixing and dissipation. Therefore, any changes to tides have wide ranging and important implications. Changes in tides are known to have occurred over thousands of years and longer, but tides have generally been considered to have been a stationary phenomenon over centennial time-scales. However, an increasing body of evidence demonstrates that there have been significant and widespread changes in tides over at least the last 150 years at a number of locations worldwide. Furthermore, several studies indicate that tides will alter considerably over the 21st century and beyond in response to future mean sea-level rise, including in many coastal mega cites. Pickering et al. (2017) estimated that with 2m sea-level rise, mean high water is projected to increase or decrease by 10% of the sea-level rise at around a tenth of global coastal megacities. There is currently, however, a crucial lack of understanding of why widespread changes in tidal levels have occurred over the last 150 years with relatively small variations in water depth. This severely limits our ability to: (1) understand and interpret recent observed changes in tidal level; (2) isolate changes due to mean sea-level rise from other natural/anthropogenic factors; (3) accurately project future changes in tidal levels; and (4) quantify how predicted changes in tides will impact coastal and shelf seas. 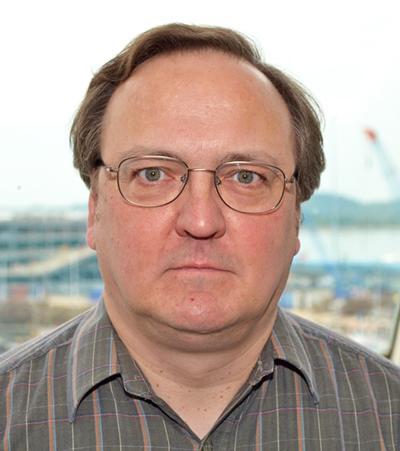 For questions about the project, email Professor Ivan Haigh: