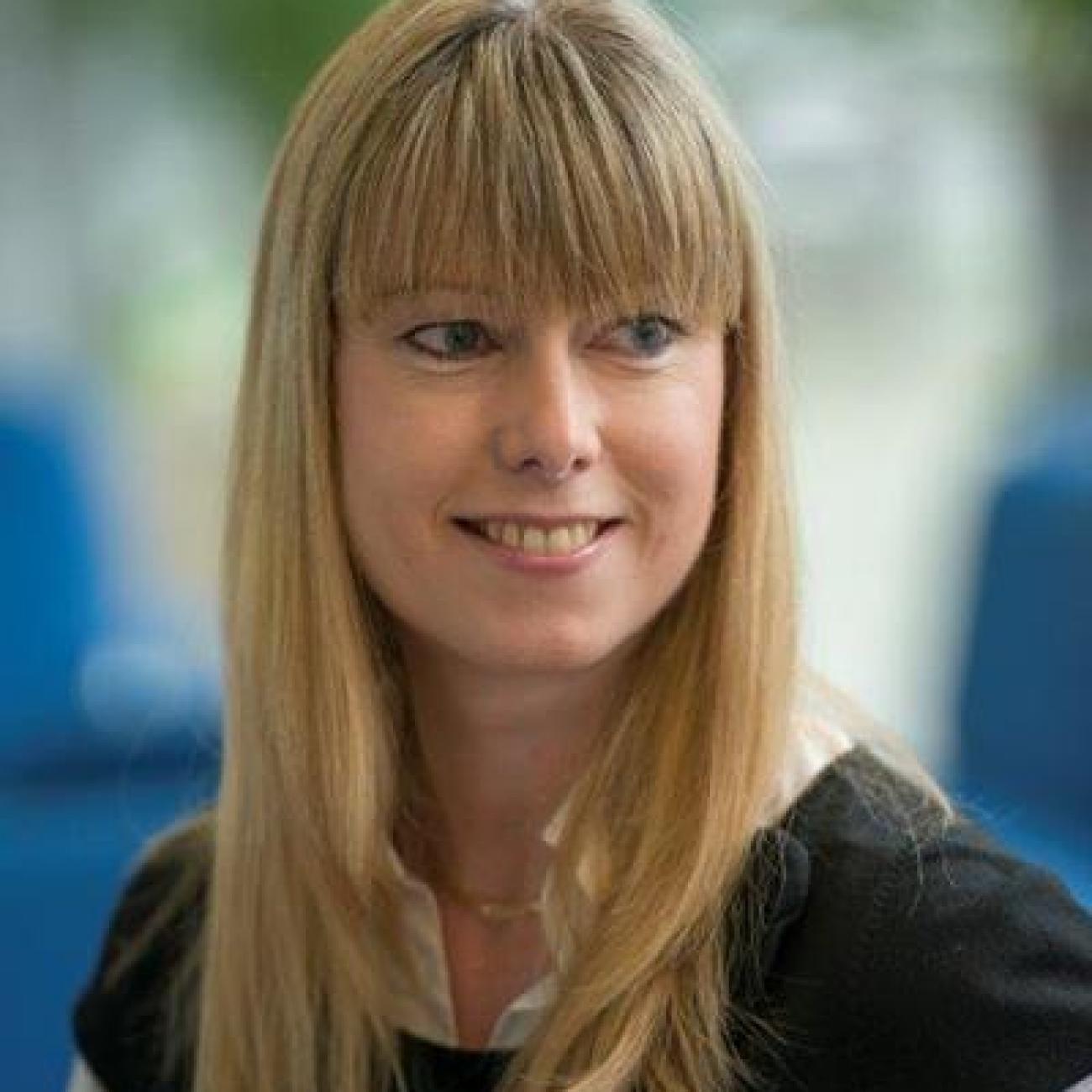 Genia is working on a new research project connecting her interest in scepticism with the work of Kierkegaard. The project seeks to explore the ethical dimension of doubt and to bring Kierkegaard's thought to bear on contemporary virtue epistemology. Genia also continues to work on Wittgenstein and the philosophy of religion with a new volume on Wittgenstein and Religious Belief forthcoming with Cambridge University Press.

Genia Schönbaumsfeld is a Professor of Philosophy at the University of Southampton who specializes in Wittgenstein, Epistemology, Kierkegaard and the Philosophy of Religion.

Genia is the author of A Confusion of the Spheres – Kierkegaard and Wittgenstein on Philosophy and Religion (Oxford University Press, 2007) and of The Illusion of Doubt (Oxford University Press, 2016). She has just completed a book for the Cambridge Elements series on Wittgenstein on Religion. Currently, she is pursuing a new research project aiming to bring Kierkegaard’s philosophy into dialogue with mainstream epistemology, especially virtue epistemology.

Genia is Associate Editor of the journal Philosophical Investigations, Advisory Board member of The Nordic Wittgenstein Review and Editorial Board Member of Anthem Studies in Wittgenstein. In 2020 she was elected to Council of the Royal Institute of Philosophy.

Genia is an experienced PhD supervisor and welcomes applications from students seeking to work on scepticism, Wittgenstein, Kierkegaard or the philosophy of religion.