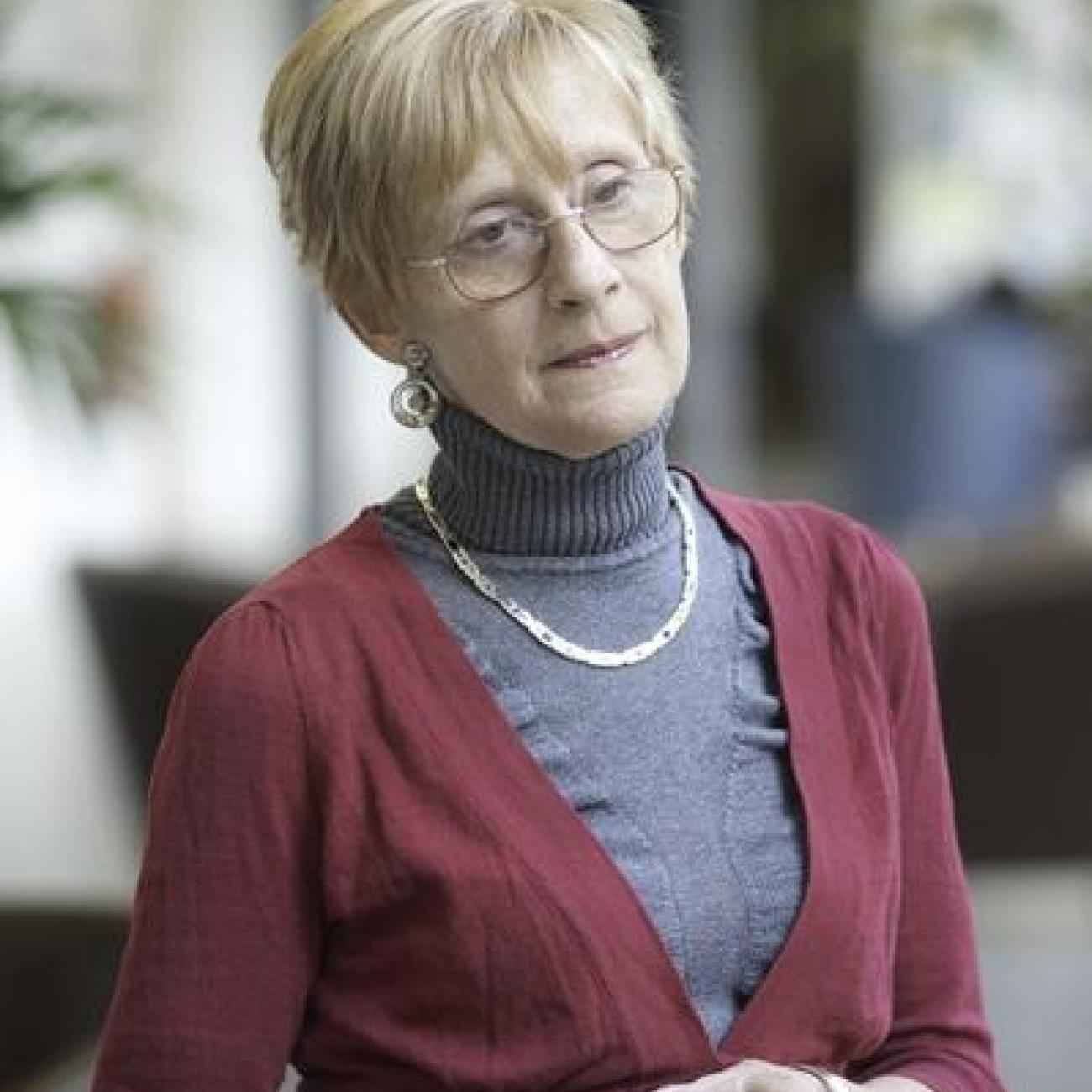 Having recently completed an edited volume on researching urban multilingualism (2020), I am now working on organising a workshop on Mexican language policy from which I intend to produce an edited volume.  The papers in this workshop and volume will cover a wide area of contemporary language policy contexts in Mexico, from the ever-pervading influence of global English (specifically exploring language issues amongst Mexican returnee migrants), to the situation of Mexico’s many indigenous languages, as well as the status of Mexican sign language.  I am seeking to include many different methodological approaches to the study of language policy in Mexico, including linguistic and semiotic landscapes, and language biographies of a wide range of participants.   The work will be framed by a discussion of language ideology debates set in a decolonising global North-South context, examining diverse data from official documents through to everyday oral practices.

I hold a BA from Birmingham University, an MA(Ed) in Language & Linguistics and PhD in Politics of Language from the University of Southampton.

After teaching English as a Foreign Language at Barcelona University, I came to Southampton, first as a teaching assistant in EFL and Spanish, and then later as a Lecturer, Senior Lecturer and Reader in Spanish in the Department of Modern Languages and Linguistics. I am currently Professor in Spanish sociolinguistics and have been Head of Modern Languages for two terms (2001-2003 and 2005-2011). I was also Associate Dean (International) of the Faculty of Humanities from 2012-2018. I was the founding Director of the Southampton Centre for Transnational Studies, In 2007 i created the Centre for Mexico-Southampton Collaboration (MeXsu), of which I am currently Director. I am currently the Honorary President of the International Association for the Study of Spanish in Society.

I have been in receipt of a British Academy Small Award for my work on global Spanish and was coordinator of an AHRC Networks & Workshops award for a collaborative project on language, migration and citizenship in Europe, Testing Regimes (with colleagues in Southampton, Bristol, Birmingham, Ghent and Tilburg); and I was the Work Package leader for a project on language and migration within the EU 6th Framework Network of Excellence programme on multilingualism in Europe (LINEE), of which Southampton was one of nine partners. I led a project based in San Luís Potosí, Mexico, on language and migrant return, analysing the experiences of Mexican migrants returning from the US, partly funded by Santander Universities Network. Santander also generously supported the MeXsu Centre for its first 10 years. I was part of a WUN funded network on North-South Migration and mobility, led by University of Sheffield with 10 international partners, from 2014-16. I have recently been in receipt of funding from the MEITS project, part of the OWRI AHRC initiative.  My involvement was to run a conference in Southampton (2017) and produce an edited volume (September 2020), both on the theme of researching urban multilingualism.