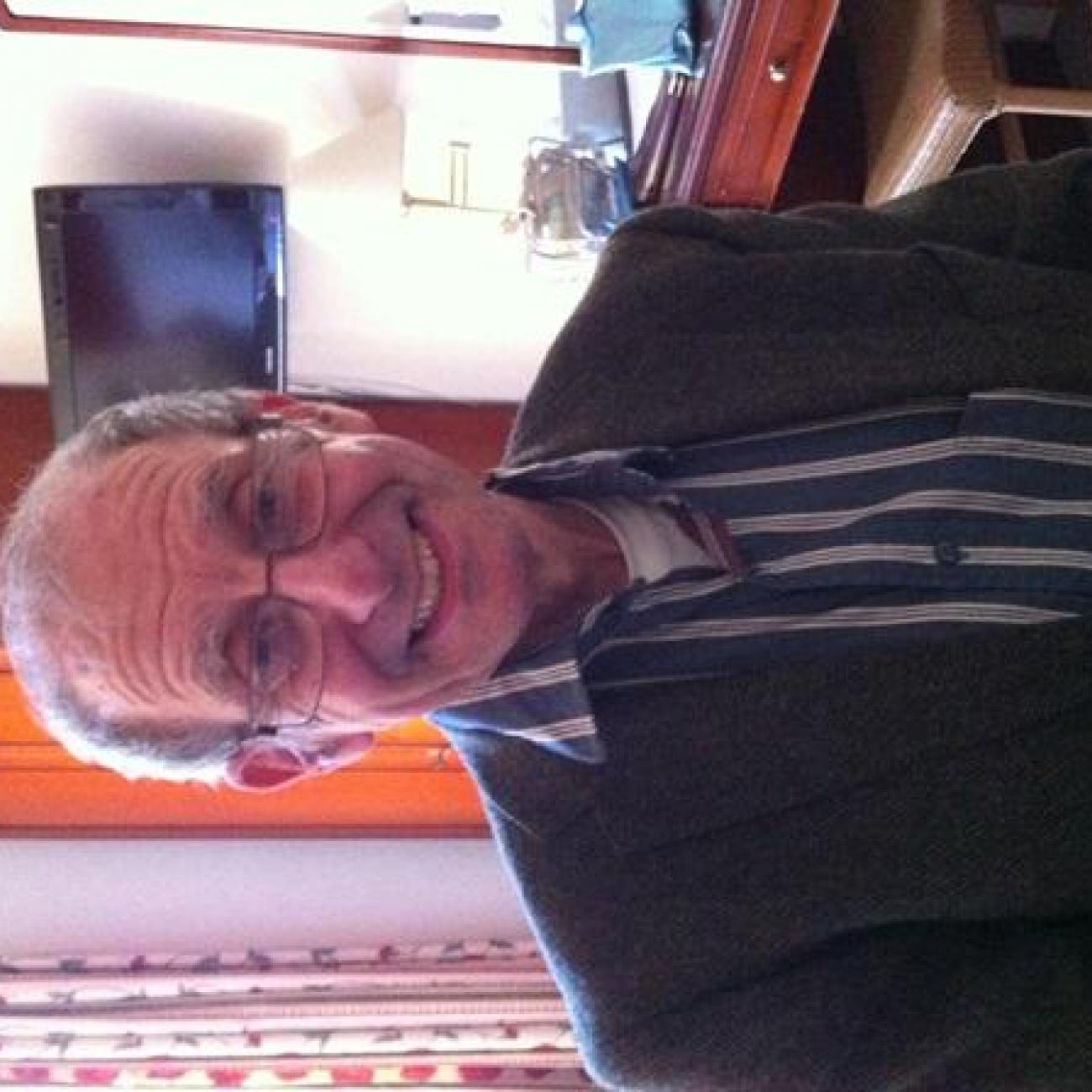 Prof David Singer is Emeritus Professor in Mathematics at the University of Southampton (since March 2008).

He was awarded the silver medal by UNED  (La Universidad Nacional de Educacion a Distancia in Madrid) on 12/4/2000.

He created the courses on number theory and complex function theory.

He supervised many students for third and fourth year projects.

His most successful students academically are:

Robert Riley who became a professor at the University of Binghamton in New York State and won fame for his discovery of the hyperbolic structure on the figure eight knot complement and also the Riley Slice.

Ioannis Ivrissimtzis who is now a professor of computing science at the University of Durham.

Paul Watson, who is now head of the mathematics department at Peter Simmons College in Winchester.

A Saudi Arabian student who is now teaching at King Abdul Aziz University in Saudi Arabia.

David is a member of the Pure Mathematics Research Group in the School of Mathematical Sciences.

Prof Singerman studied at the University of Birmingham 1962-5, graduating with a first class undergraduate degree in Mathematics.

He published 2 textbooks, 61 mathematics papers and a small number of papers in music.

He was a Ph.D.  examiner at Kings college, (London), Cambridge, Birmingham, Liverpool, Aberdeen and the OU.  Overseas, he was a Ph.D. examiner in Paris, Frankfurt, Madrid and Linkoping (Sweden.)