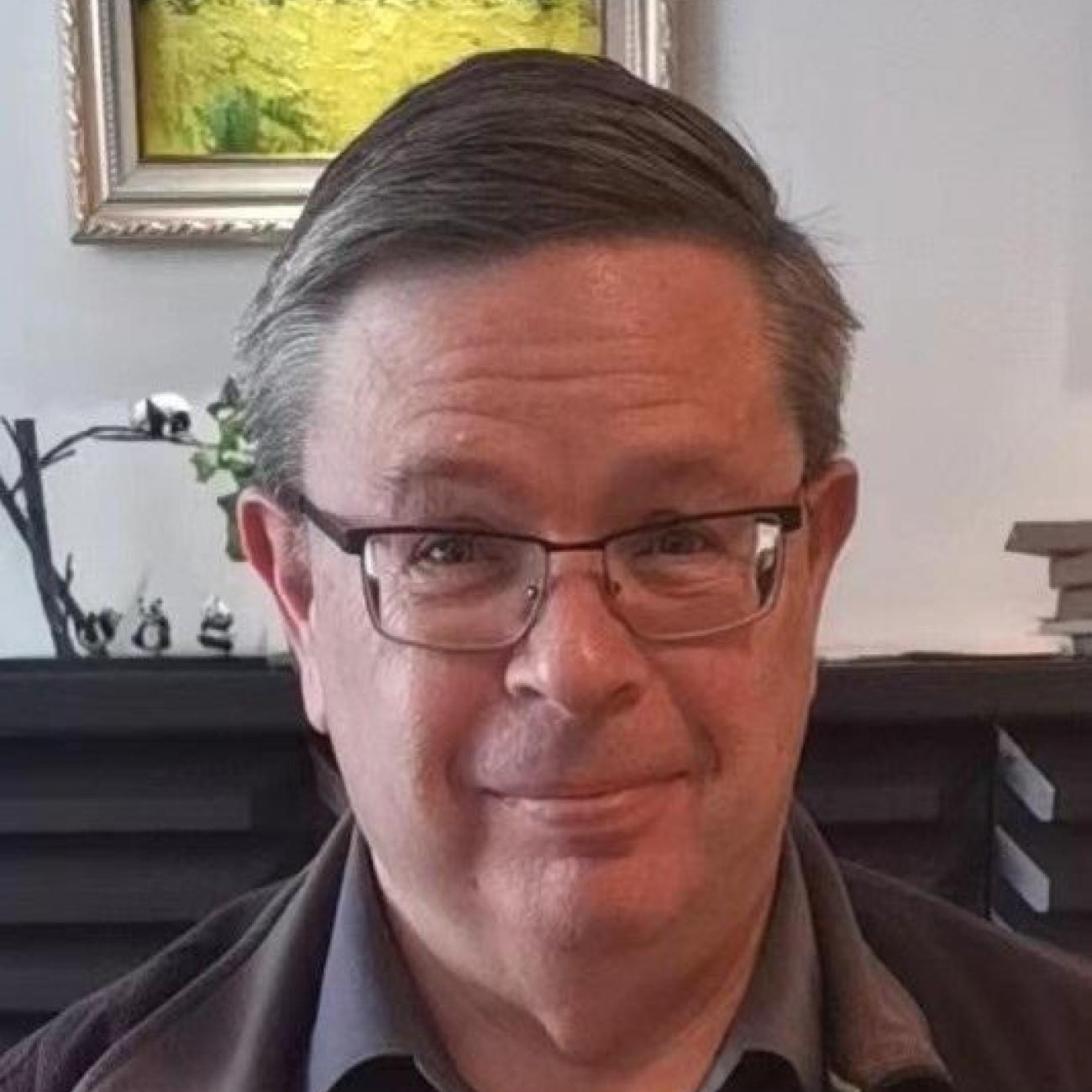 Jan Podivinsky is Associate Professor of Economics at the University of Southampton. He is currently Director of Internationalisation for the School of Economic, Social and Political Sciences.

Jan Podivinsky is an Associate Professor in the Department of Economics at the University of Southampton. He is currently Director of Internationalisation in the School of Economic, Social and Political Sciences.

He was educated at the London School of Economics (BSc(Econ), MSc) before completing his PhD at the University of Southampton. His research, teaching and supervisory interests cover all areas of econometrics, including applied econometrics, financial econometrics and empirical finance. He has published in journals such as Econometric Reviews, the Journal of Statistical Computation and Simulation, Economics Letters, and the Journal of Economic Behavior & Organization.

A native of New Zealand, he has held visiting appointments at Monash and Melbourne Universities, and has also taught in China, Denmark and Nigeria. He has over 15 years’ involvement in establishing and nurturing international student partnerships for the Department of Economics.