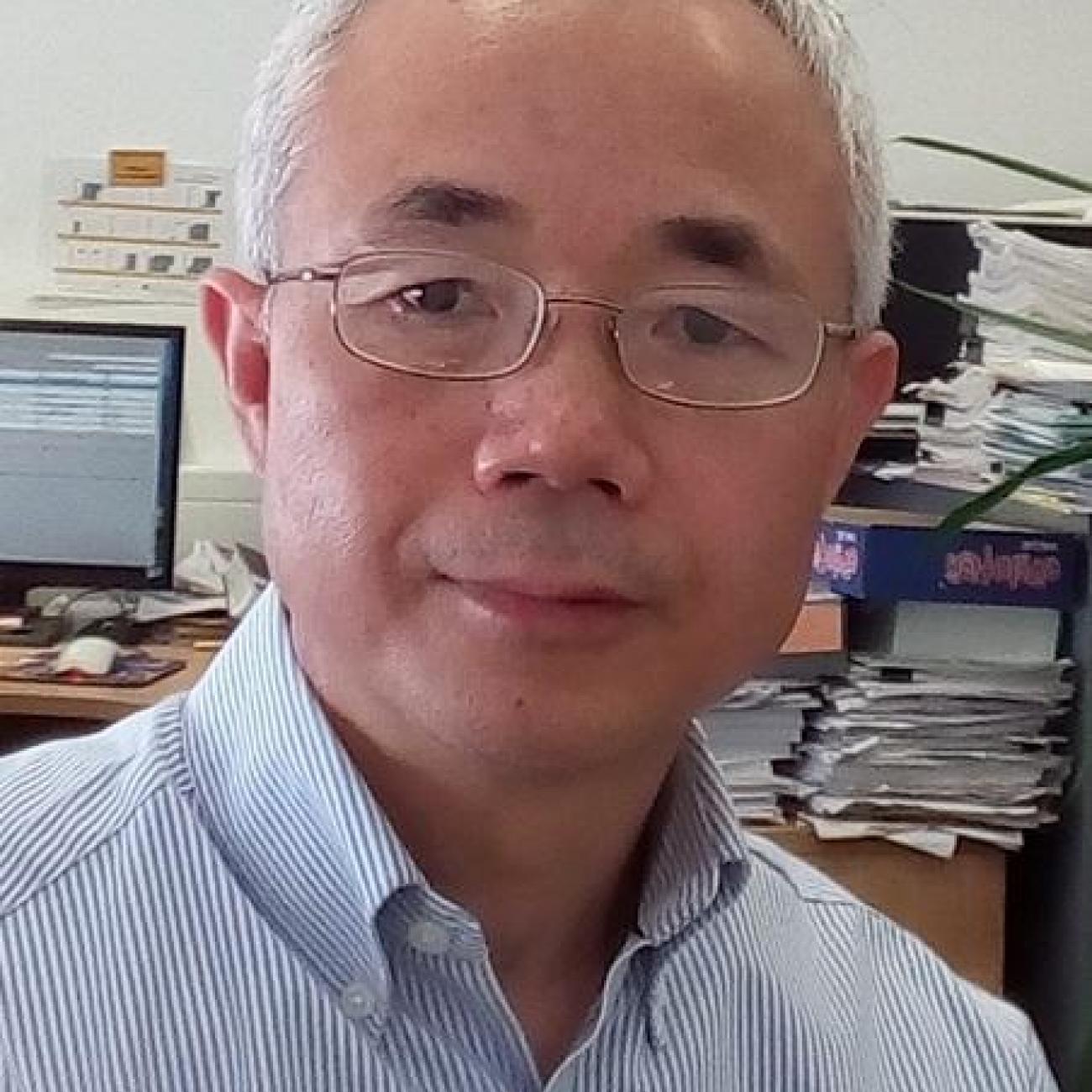 From June 1997 to December 1997 he was a visiting scientist to the Institute of Radio Engineering and Electronics, Academy of Sciences of the Czech Republic. Since December 1997, he has been with the School of Electronics and Computer Science, University of Southampton, UK, where he was first a Postdoctoral Research Fellow (Dec. 1997 - Aug. 2002), then a Lecturer (Sept. 2002 - Feb. 2006), then a Reader (Mar. 2006 - June 2010) and has been the Professor of Wireless Communications since June 2010. He has research interest in a range of areas in wireless communications, wireless networks and signal processing for wireless communications, as well as molecular and nano communications. He published 400+ research papers, which include 200+ journal papers and 210+ conference papers. He authored one book entitled Multicarrier Communications, which was published by John Wiley & Sons. This book was also translated into Chinese and published by the Publishing House of Electronic Industry of China. He co-authored two books entitled Single- and Multi-Carrier DS-CDMA - Multiuser Detection, Space-Time Spreading, Synchronization and Standards and Near-Capacity Variable-Length Coding, respectively, both of which were jointly published by John Wiley & Sons and IEEE Press. Additionally, he published 10+ book chapters. For the details of my publications, please visit https://www.ecs.soton.ac.uk/people/llyang#publications.