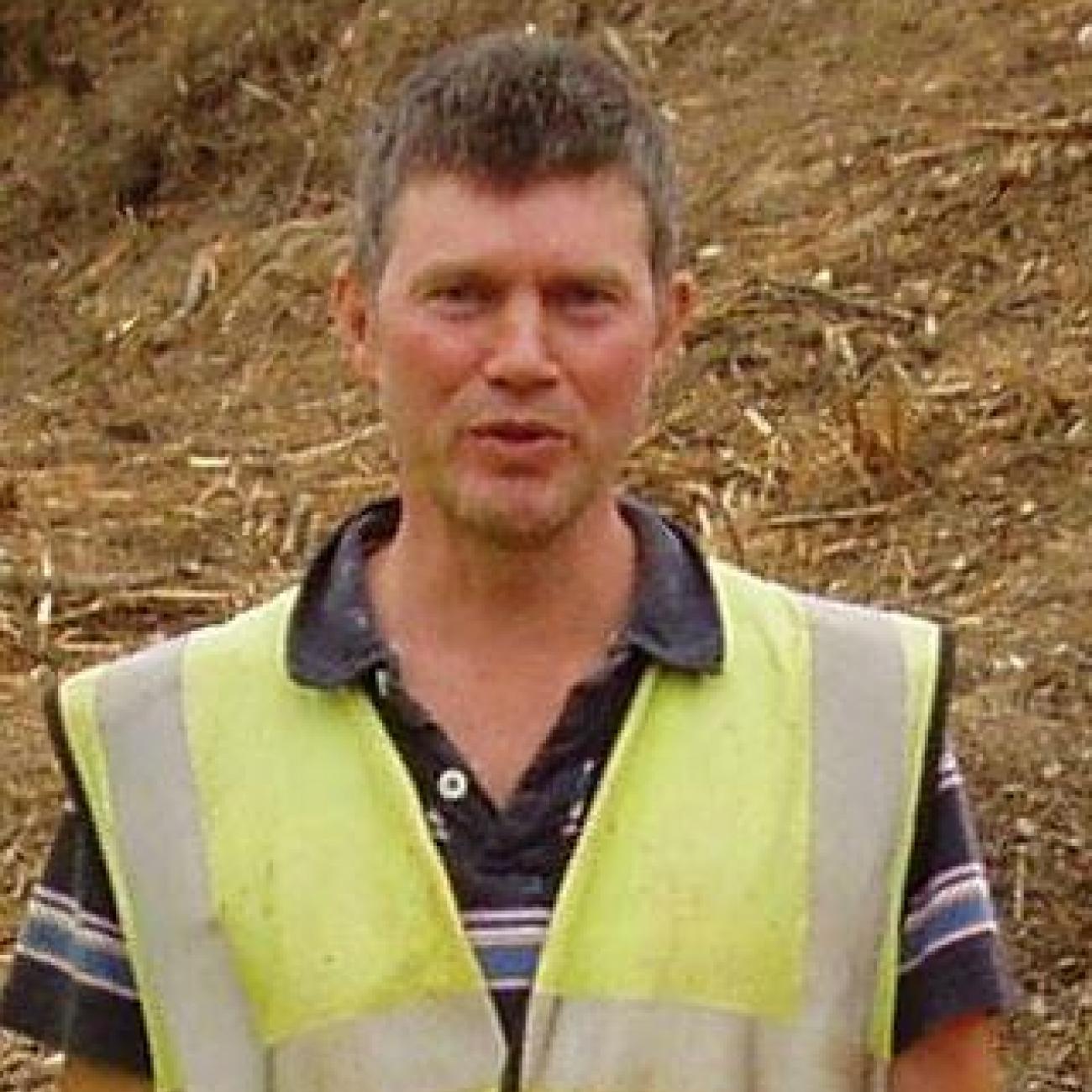 Past and current projects include:

-  much work in relation to HS1 in the Ebbsfleet valley, including discovery, excavation and publication of “The Ebbsfleet Elephant”, the undisturbed remains of a 400,000 year-old early hominin elephant butchery site

- further archaeological work in the Ebbsfleet-Swanscombe area, which is the focus of substantial ongoing development following from HS1’s Ebbsfleet International station. Current projects include analysis and reporting of an undisturbed 400,000 years old activity area, and of a 10,000 year old flint-knapping workshop. Both sites were exploiting the same raw material source, 390,00 years apart.

- wholesale checking and revision of every Palaeolithic site in Kent, so that the official county record (the “HER”, or Historic Environment Record) is up-to-date, so planning decision-making is supported by the best information

- fieldwork in advance of widening the M25, leading to discovery of the earliest Neanderthal occupation of Britain

-  fieldwork, analysis and reporting of Palaeolithic discoveries made in advance of new housing developments near Henley in South Oxfordshire

It all started for me on a peat bog in Yorkshire in 1981, where an interest in lithic technology was stimulated in my teens by fieldwork at the Mesolithic site of Seamer Carr. This was followed by a BA at the London Institute of Archaeology, where I became enthused by human origins research through involvement with Boxgrove Lower Palaeolithic site. I then studied for an MA in Lithic Analysis and Microwear at University College London before carrying out a PhD at the University of Southampton, completing in 1996. My PhD was based on the classic British Levalloisian site of Baker's Hole in Kent. This was used as a case-study for a behaviour-focused organisational approach to lithic analysis, rather than merely being the usual atheoretical technological and typological analysis of "the Levalloisian".

I returned to work at Boxgrove alongside completing my PhD, culminating as Senior Supervisor and Lithic Analyst on the Hominid Site project in the mid-1990s. Fortuitously for me, the Channel Tunnel Rail Link - now rebranded as HS1 - was then put straight through my PhD site (50 yards from Ebbsfleet International station), leading to my becoming heavily involved as a Palaeolithic specialist in the HS1 route-planning and pre-construction archaeological work in the late 1990s and early 2000s.

Since then, I have had a position at the University of Southampton Archaeology Department that has involved a combination of pre-development commercial contract work, and developing/leading grant-funded research projects. My current enterprise-focused position involves acting as a Palaeolithic and geo-archaeological specialist for developers, archaeological consultants, curators and contractors for all aspects of desk-based study and field investigation, and post-excavation assessment, analysis and reporting. I also work with various national agencies and curatorial authorities (eg. Historic England, Natural England, National Highways and local/county planning authorities) in developing approaches to mitigating development impact on the Palaeolithic historic environment. As an independent university-based specialist, I collaborate with numerous organisations and companies.