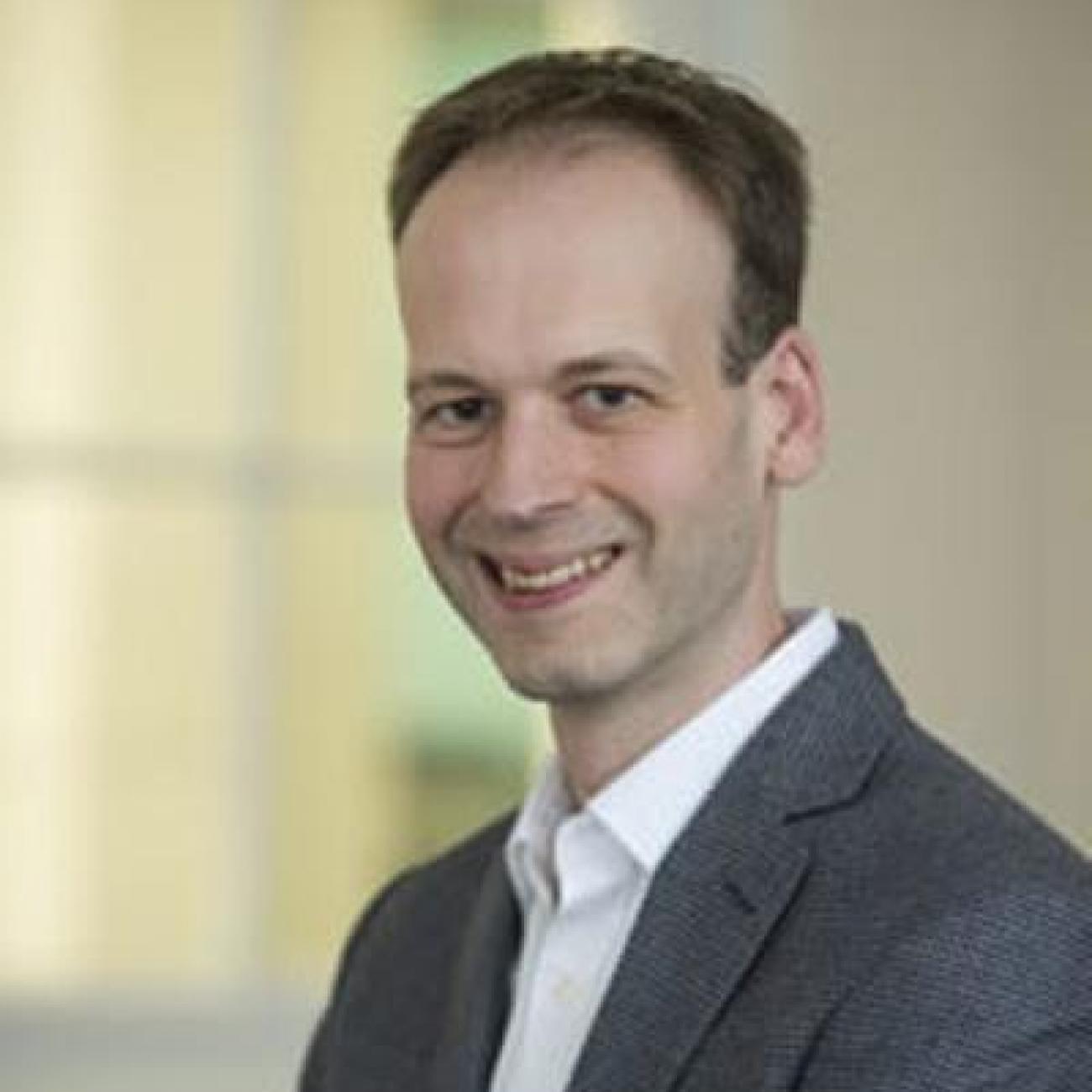 Michael Williams is Professor of Film Studies at the University of Southampton and teaches at all levels of Film’s undergraduate, MA and PhD programmes. His research focuses on stardom, silent cinema, as well as the representation of the past, including the intersections of Film Studies and Classical Reception Studies in popular uses of ancient Greece and Rome. He has a particular interest in the reception of stars in the silent era and the use of film fan-magazines in research and in the construction of masculinity and queer identity. Michael is a member of the University’s PULSE LGBTQ+ Staff Network committee.

Michael is currently co-editing (with Edward Lamberti) a collection on Luca Guadagnino’s internationally successful LGBTQ+ coming-of-age film, Call Me by Your Name (2017) (Intellect, forthcoming). He is also working on two chapters for collections within the field of Classical Reception Studies – on explores the uses of the myths of Adonis, Narcissus and Medusa in the pre-1950 film press, while the other examines stardom and representations of Roman warfare in 1930s Hollywood cinema.

Michael is a member of the British Association of Film, Television and Screen Studies (BAFTSS), is a regular peer reviewer for various publishers and journals and is also a member of the Arts and Humanities Research Council (AHRC) Peer Review College.

I have spent over thirty years studying and working in the field of Film Studies. My BA was in Film and Literature at the University of Warwick, and I then took the MA in Film Studies at the University of East Anglia, where I also worked as a part-time tutor. It was there that I developed a keen interest in film history, undertaking my PhD on the actor, composer and playwright Ivor Novello, who was arguably Britain's first major screen star with an international profile.

I have been teaching at the University of Southampton for over 20 years and was Head of the Film Department from 2017-2021. I specialize in the study of stardom, silent cinema and the representation of the past in cinema and popular culture. My work on Novello was developed into a monograph, Ivor Novello: Screen Idol, which was published by the British Film Institute in 2003. The book adopted a contextual approach with a particular focus on how the star’s association with the Great War through his composition of the song ‘Keep the Home Fires Burning' shaped his screen persona in the 1920s. The significance of the war for British cinema in the silent period was also explored in British Silent Cinema and the Great War (Palgrave, 2011), which I co-edited with my colleague Michael Hammond.

My interest in the use of mythology in the construction of stardom was pursued in a wider context for the first major study of ‘star divinization’, Film Stardom, Myth and Classicism: The Rise of Hollywood's Gods, published in 2013 (Palgrave). This book examines how Hollywood appropriated the myth and iconography of antiquity to construct star images in the 1910s and 1920s for stars such as Greta Garbo and Ramon Novarro, and to establish foundational ideas about the nature of film stardom. My 2018 follow-up, Film Stardom and the Ancient Past: Idols, Artefacts and Epics (Palgrave), looks at what happened to divinized stardom from the 1930s to the present, with examples ranging from Buster Crabbe to Beyoncé, and films including Mata Hari (1931), Alexander (2004) and Clash of the Titans (1981). I have also published widely on stardom, queer cinema, and classical reception.

I am a member of Southampton’s Centre for International Film Research and am also a Fellow of the Higher Education Academy (Advance HE).