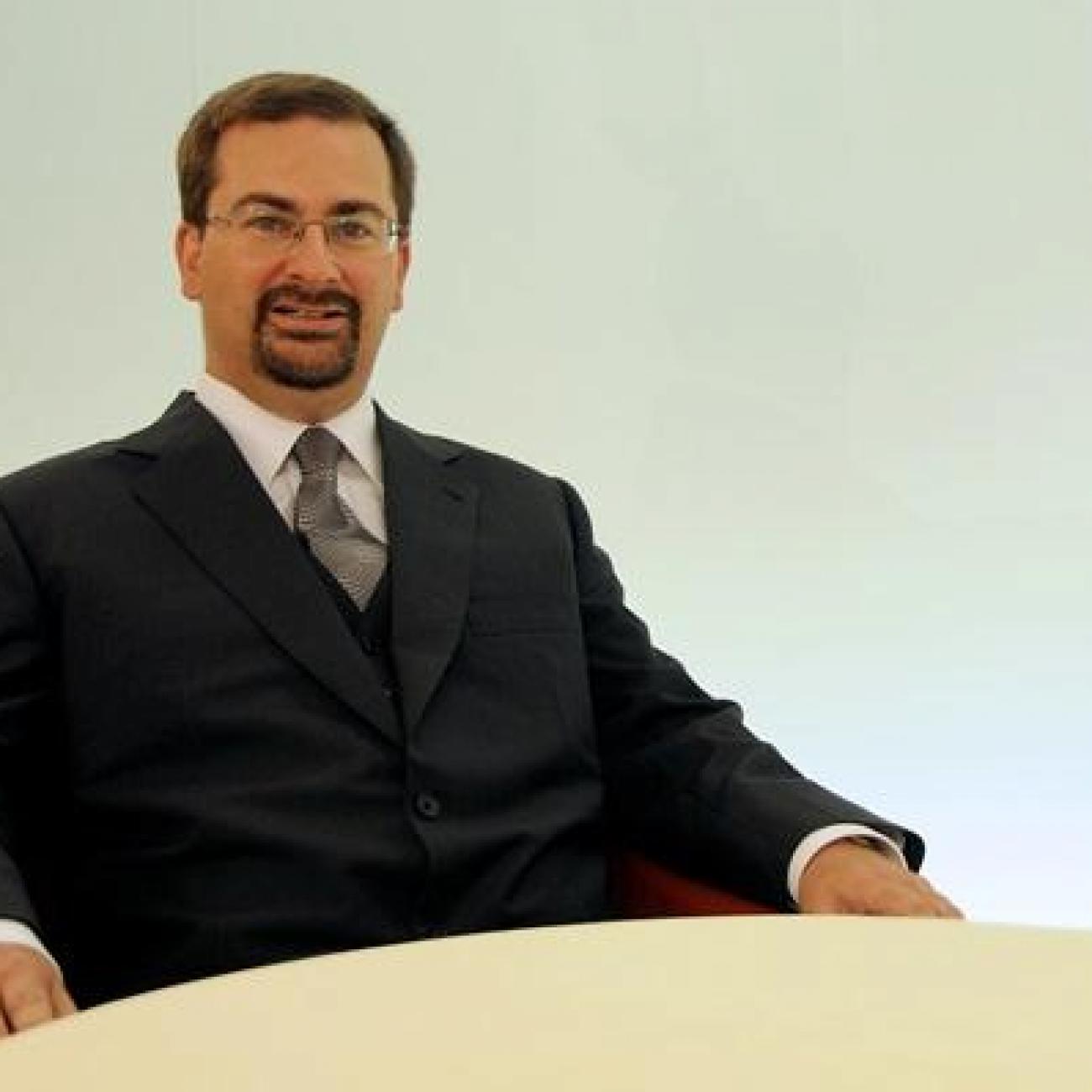 Peter specialises in the history of medieval canon law and has published extensively on this subject since 1999. Since 2016 he has been the British member of the Board of Directors of the Stephan Kuttner Institute of Medieval Canon Law, which is responsible for the publication of proceedings of the quadrennial International Congress of Medieval Canon Law and of editions of medieval canon law collections and commentaries in the Vatican Library’s Monumenta.

The focus of my research has now shifted onto the records of the papal penitentiary, the highest office in the Catholic Church concerned with matters of conscience. It dealt with sins reserved to papal absolution and conceded this and other papal favours such as dispensations. These favours concerned a wide range of issues, including marriage, runaway religious, and violence. With Patrick Zutshi I edited the petitions from England and Wales in the papal penitentiary registers from 1410-1503 for the Canterbury and York Society (in three volumes; 2013-2015).

The penitentiary records concerning violence inspired my current monograph project: Clergy and Criminal Violence in Later Medieval England and Wales. This is a study in legal and social history (forthcoming with CUP) examining what clerics’ involvement in violence reveals about their relationship with the rest of society and their position within it. Notionally they were separate from it, holding a privileged status which supposedly protected them from others’ violence and from secular justice for their own alleged violent crimes. But how far did they enjoy such protection in reality? How might their position make them vulnerable to violence? How far were they perpetrators of criminal violence themselves and did their violent acts and motives make them ultimately little different from laity?

My teaching is research-led and I have previously taught modules focussing on the medieval papacy (HIST1087: Papal Power in Medieval Europe) and on the impact of the church's teachings and laws on medieval social behaviour (HIST2049: Sin and Society, c. 1100-1520). One of the principal areas of everyday medieval life affected by canon law and the papacy was sex and marriage explored through my Special Subject (HIST3130-HIST3131: Medieval Love, Sex and Marriage). With Nicholas Kingwell I have recently developed a new Year 1 module 'The Apocalyptic Fourteenth-Century' examining the crises of famine, pandemic, warfare, popular revolt, and religious dissent that shook European society in this period.

Peter is a historian of the Medieval Western Church, specialising in the period c. 1150-1500. He completed his doctorate in this field in 1995 under Prof. Jeffrey H. Denton at the University of Manchester. In 1995-98 he was a Research Fellow of the British School at Rome, supported initially by a two-year Leverhulme Study Abroad Scholarship to study medieval canon law manuscripts in the Vatican Library, then employed as a researcher on a German project (Repertorium Poenitentiariae Germanicum) to edit papal sources in the Vatican Archives. Then in 1998-2004 he was a Research Associate at Cambridge University History Faculty employed on two successive projects, the Corpus of British Medieval Library Cartalogues (British Academy) and Supplications from England and Wales in the Papal Penitentiary registers (Leverhulme). In 2005 he took up a lectureship at the University of Wales Bangor before joining the University Southampton in 2007.