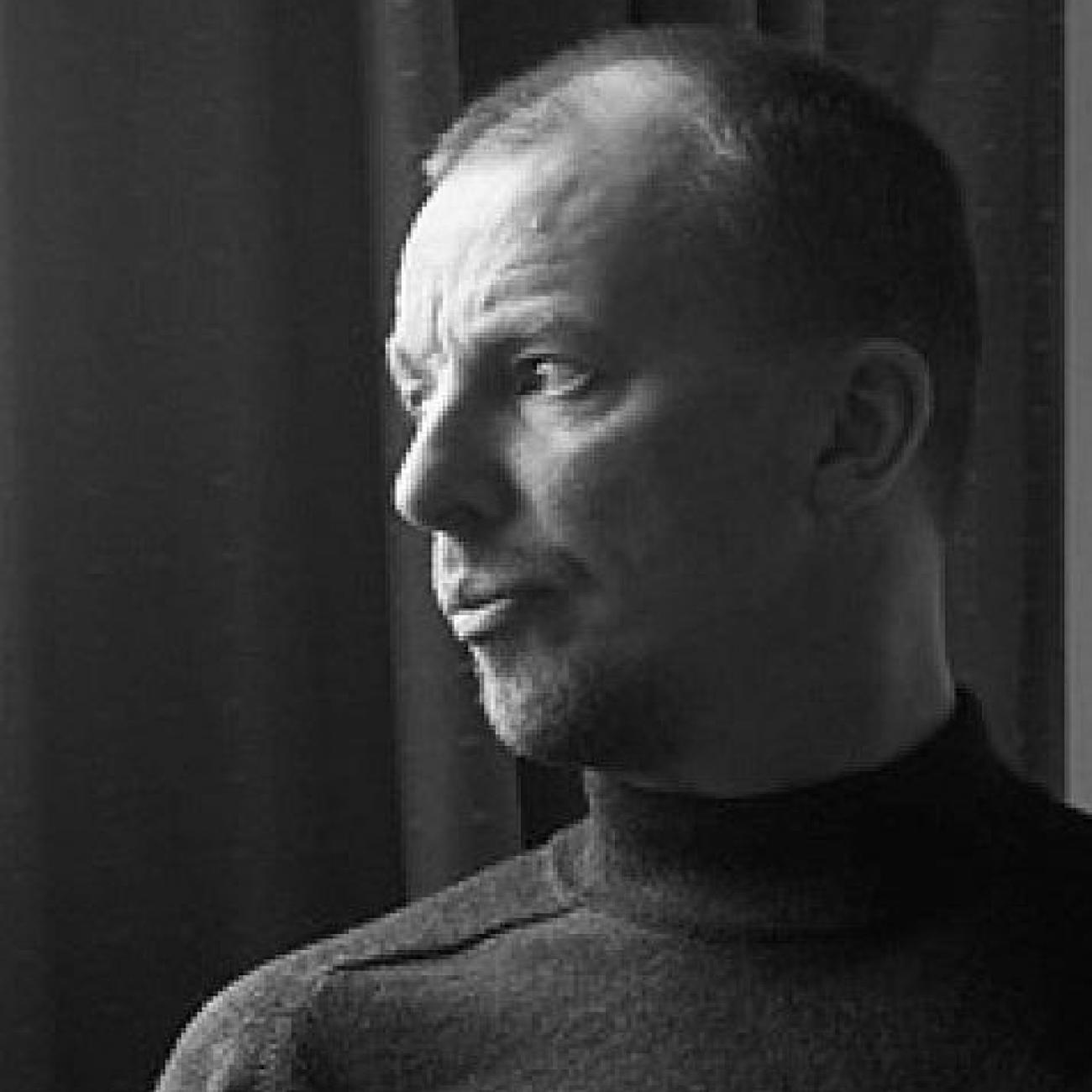 Nick Stewart has taught at all levels of Higher Education and in independent workshop delivery, nationally and internationally, for some 35 years. His interests extend across a wide range of contemporary art practices, including; drawing, installation, performance, photography, video and artists’ books. Whether in one-to-one or in group teaching, he respects the integrity of individual students lived experience as a basis for the development of their work. Issues of identity in relation to place, community and nationality are of particular concern to him. This is reflected in his work, concerned as it has been with questions deriving from his experience of living in Belfast during a period of violent conflict. Politics and poetics go hand in hand in his understanding of art and he encourages his students to develop in both their intellectual understanding of their projects and their direct lived experience as a source of inspiration.

Since the 1980s Nick Stewart has created a diverse body of exhibitions and publications in; drawing, performance, video, photography and text. A wide range of interests and research informs his work but the question of place and national identity in the context of Ireland is of particular concern to him. In 2007 he published the Arts Council England funded book, no-one's not from everywhere, the culmination of several years of research into Irish artists and their views on Irish identity. In 2012 the John Hansard Gallery published, Which is The: 49 Views, the result of another ACE funded project focused on a ten day journey along the Irish border. In 2017 he completed a feature length film, shot in Mexico and funded by the EU, in collaboration with writer and artist, Helen Blejerman http://assureastherain.com Nick has been the recipient of numerous awards, residencies and commissions including, The Canada Council, The British Council, The British Film Institute and the Royal Festival Hall in London. He has exhibited widely in the UK, Ireland, Canada, USA, Europe, India and Vietnam.
How to edit profile
Back to top