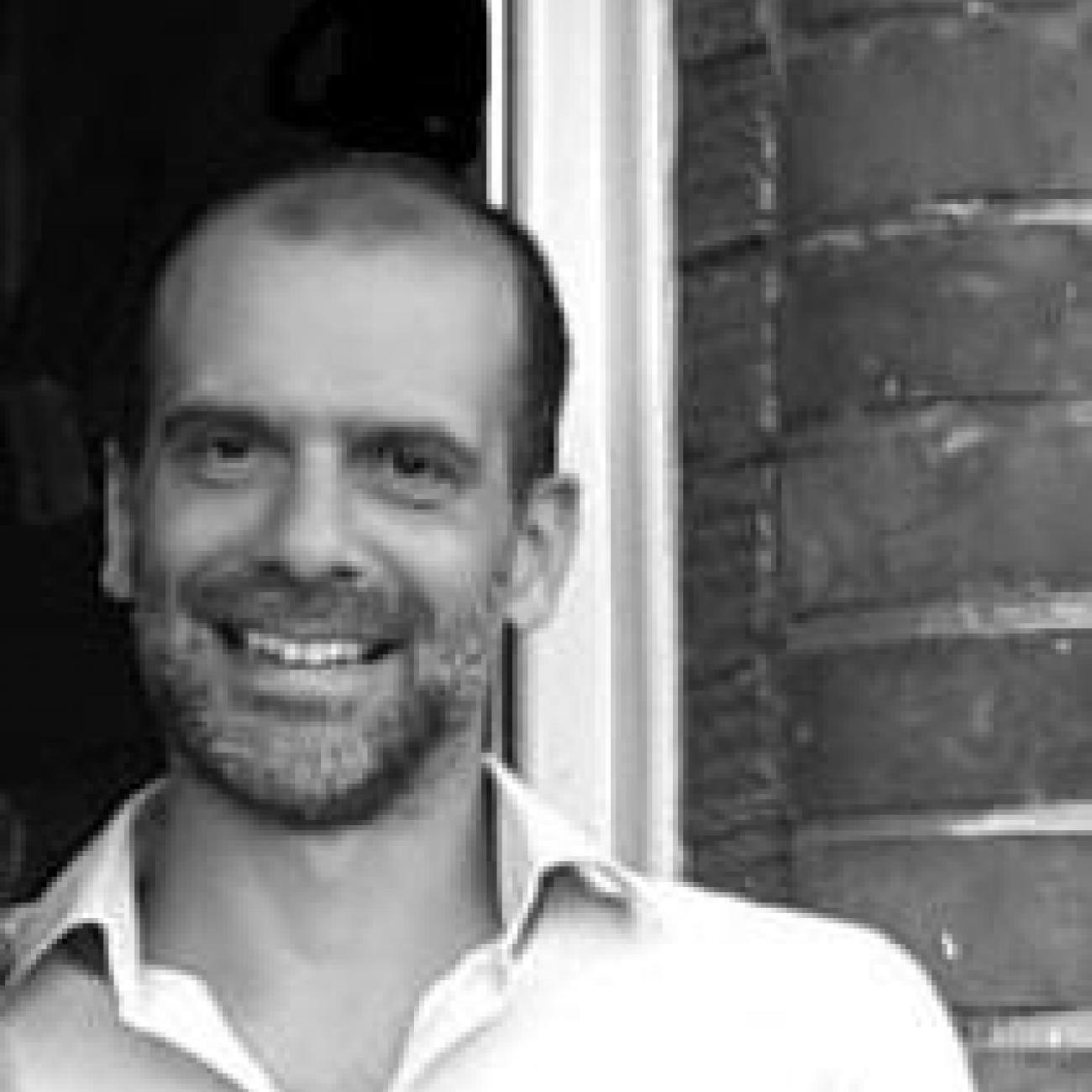 I am currently participating in a network on international diplomacy. I am also involved in various publication projects, including a book on the fall of Rouen in 1449.

Doctor Rémy Ambühl is an Associate Professor in medieval History within the Faculty of Arts and Humanities at the University of Southampton.

I am a historian of late Medieval Europe. My work has focused on the politics and ethics of war in fourteenth and fifteenth century France, England and Burgundy. I have developed a strong interest in the laws of war, their nature, how they formed, evolved and interacted with politics and diplomacy. I have done this, so far, through the study of prisoners of war and the surrender of garrisons and urban communities, but I am keen to expand the scope of my research, both thematically and chronologically. I became interested in this subject during my Masters at the University of Nottingham (2003-4) and further developed it during my doctoral studies at the University of St Andrews (2005-9), before I came to Southampton as a Leverhulme Early Career Fellow, back in 2012. I am a fellow of the Royal Historical Society (2015-) and a member of the Société de l’Histoire de France (2017-).

My initial aim was to become a secondary school teacher in Belgium. I took three years of training in human sciences for that purpose between 1996 and 1999. A growing interest in history led me to pursue historical studies in France at the University of Lille 3 where I completed the equivalent of a BA (1999-2001). I was very proud to publish my BA thesis as a book in 2002.

Encouraged by this early achievement, I decided to do a DEA (=MA) at the same University of Lille 3 in 2003. I researched a princely lineage, the counts of Eu in Normandy. One prominent figure of this family happened to have been taken prisoner to England at the battle of Agincourt and I decided to follow his track. This is why I crossed the Channel and how my interest in prisoners of war was born. I undertook an MRes at the university of Nottingham on the prisoners of Agincourt (2003-4), which was later published in the form of two articles. This study inspired the PhD project on prisoners of war on the Hundred Years War that was granted a Bullough scholarship by the University of St Andrews (2005-9). The PhD dissertation was further developed and published by Cambridge University Press in 2013.

In the meantime, I expanded the scope of my interests in the laws of war and the fate of the defeated in a new project on collective surrender of fortresses and urban communities which was awarded a prestigious Leverhulme Early Career Fellowship to be carried out at the university of Southampton (2012-4). I was made a full-time lecturer here, by the end of 2012. In 2015, I was awarded a nine-month Fernand Braudel IFER incoming Fellowship which took me to Paris for a year to pursue my research on surrender. More recently I have resumed and completed the project of a scholarly edition of a fifteenth century chronicle, in collaboration with professor Anne Curry.