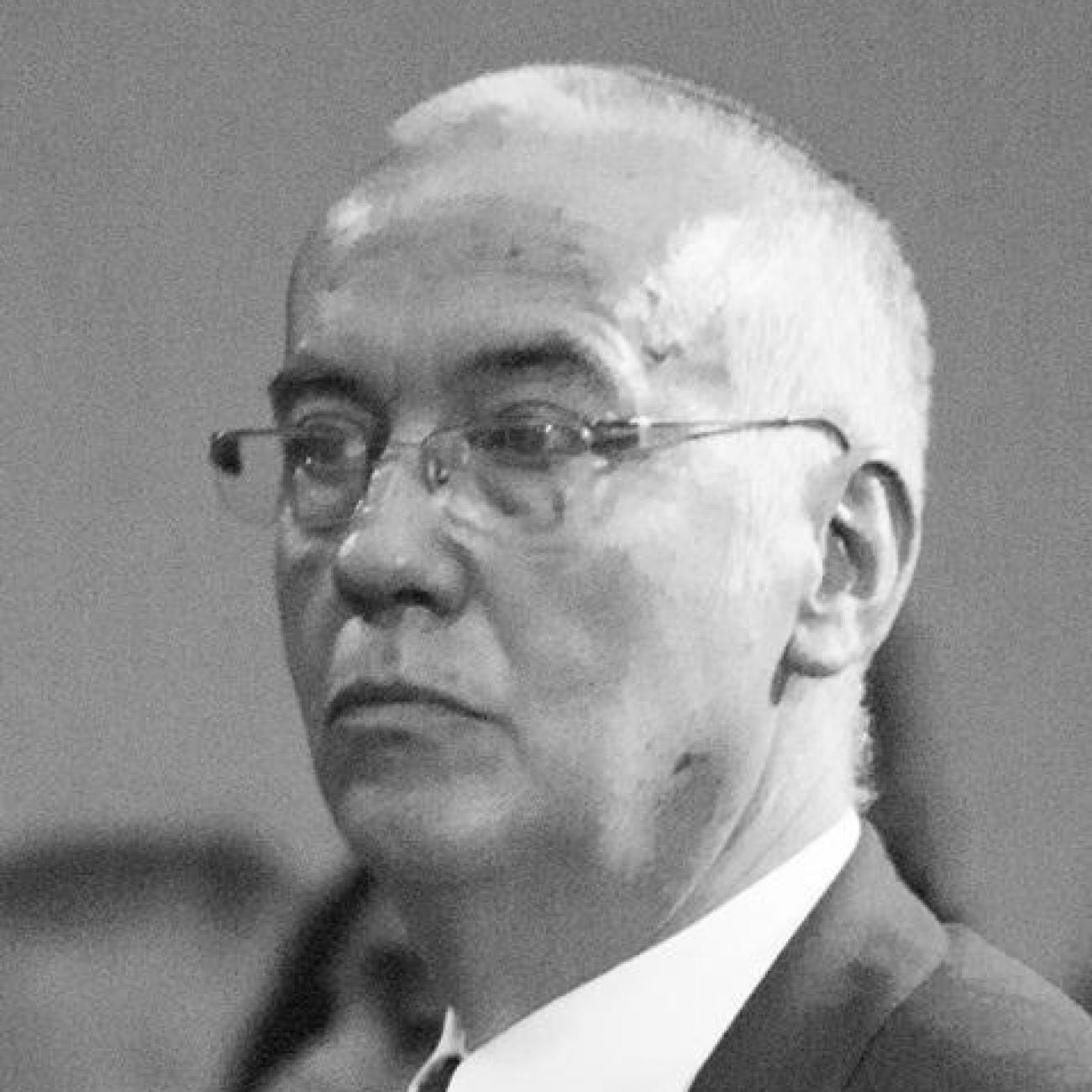 Jonathan is currently curating a major new exhibtion for V&A Dundee based on his crtically acclaimed book Tartan. The exhibtion will open in April 2023

Link to the V&A announcemnt of the exhbition

Jonathan Faiers is Professor of Fashion Thinking at Winchester School of Art, teaching across a number of arts and design courses on the history of dress and textiles, and fashion as material culture. Jonathan’s early training as a fashion and theatre designer and his subsequent career as a visual artist have been fundamental to his interdisciplinary approach to teaching, writing and curation.

Jonathan’s research examines the interface between popular culture, textiles and dress. His critically acclaimed work Tartan (Berg and V&A, 2008) interrogated the myth of clanship and established tartan as a ‘textile transporter’, a cloth of opposition whose troubled history has made it uniquely capable of expressing both subversion and conformity, innovation and tradition; a concept which Jonathan has lectured and spoken about widely on television and radio. A revised paperback edition of Tartan including a new chapter exploring tartan and masculinity was published by Bloomsbury in 2022. Jonathan was invited to be consultant curator for a major new exhibition on tartan based on his book for V&A Dundee which will open in April 2023.

Mainstream cinema is an abiding source of inspiration for much of Jonathan’s work and he has published widely on the relationship between film, fashion and textiles culminating in his book Dressing Dangerously: Dysfunctional Fashion in Film (Yale University Press, 2013), which investigates cinema’s utilisation of clothing to create discourses centred on themes such as loss, vulnerability and replication.

More recently he published Fur: A Sensitive History (Yale University Press 2021) a groundbreaking and definitive study of fur, that has been enthusiastically received and described as 'The first and only book of its kind, Fur: A Sensitive History looks at the impact of fur on society, politics, and, of course, fashion. This material has a long, complex, and rich history, culminating in recent and ongoing anti-fur debates. Jonathan Faiers discusses how fur—long praised for its warmth, softness, and connotation of status—became so controversial, at the center of campaigns against animal cruelty and the movement toward ethical fashion. At the same time, fake fur now faces a backlash of its own, given the environmental impact of its manufacture and its links to fast fashion.’

In addition to these single authored works Jonathan lectures and publishes internationally on a wide variety of subjects and has written for numerous publications including essays for Alexander McQueen(V&A. 2015), Developing Dress History: New Directions in Method and Practice (Bloomsbury. 2015), London Couture 1923-1975: British Luxury (V&A. 2015) and Critical Luxury Studies: Art, Design and Media (Edinburgh University Press. 2016), Expedition: Fashion from the Extreme (F.I.T./Thames & Hudson 2017), A Companion to Contemporary Design Since 1945 (Blackwell 2018), and Ravishing: The Rose in Fashion (Yale/F.I.T. 2020).