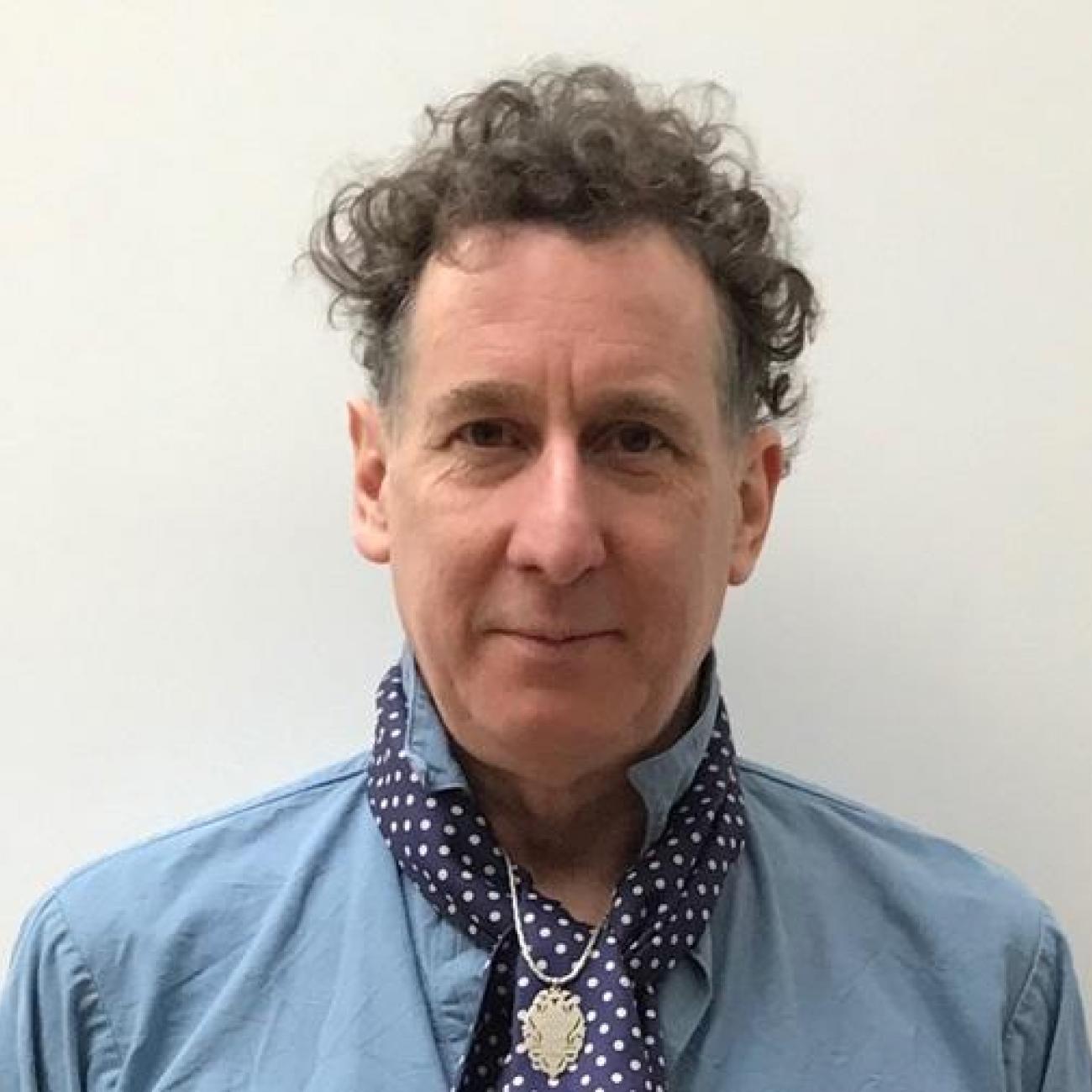 Harvey's teaching interests are composing and arranging for choir or small vocal ensembles, coaching conducting techniques for choirs, organising community choral events and orchestration and arranging for voices and instruments.

Harvey Brough is one of the UK’s most accomplished and diverse musicians. He is unique in his ability to work with the finest professional musicians as well as complete beginners, including adults and children – often side by side. Many of his compositions bring these forces together with remarkable results. He had been promoting Community Music for many years before it became a popular movement.

Harvey sang as a chorister at Coventry Cathedral before studying at the Royal Academy of Music and Clare College, Cambridge. Since then he has worked as a freelance performer, arranger, conductor, producer and composer, first achieving international success in the 1980s with Harvey and the Wallbangers – the ensemble recording five albums, one with Simon Rattle.

His compositions have been performed at the Barbican, the Royal Opera House, Queen Elizabeth Hall, St John’s Smith Square, Cadogan Hall, Union Chapel, Kings Place, Turner Sims, Usher Hall (Edinburgh), and many other venues in the UK. His film, TV and theatre credits include: Co-Producer and Arranger with Jocelyn Pook on the scores for Merchant of Venice and Eyes Wide Shut; Composer for a BBC2 ten-part series, In a Land of Plenty; Musical Director and Composer for Rebecca Lenkiewicz's Her Naked Skin, written for the Olivier Stage, National Theatre, London. Other compositions include: Requiem in Blue (1999), which won the Andrew Milne prize (Arts Council UK); Valete in Pace for three choirs and orchestra (2004), a piece commissioned by the cities of Caen and Portsmouth for the 60th anniversary of D-Day; A Fairy Dream (2009), an operatic fragment based on 5 movements from Purcell’s Fairy Queen for two choirs of children, soloists, choir and baroque orchestra, first performed at the Barbican, London; Beached, an opera written with librettist Lee Hall, which was commissioned and premiered in 2011 by Opera North.

For the last twelve years, Harvey has been a composer in residence and patron of VOX HOLLOWAY (VH). They have presented a regular series of innovative concerts, occasionally including staples of the choral repertoire, but mostly creating new, eclectic programmes.

In September 2012 Harvey was appointed as Turner Sims Professor of Music at the University of Southampton, where he established a new university community choir (the University of Southampton Voices), and taught and performed with students in concerts and workshops at the University. He has worked closely with Sir Ray Davies on new choral arrangements of songs by Ray and the Kinks. He is also in demand as a freelance choral and orchestral arranger, working with the UK’s finest musicians - for instance Britten Sinfonia, Aurora Orchestra and many others.

He also works as a conductor - recently working with the London Symphony Orchestra’s three community choirs and as a singer - with London Voices and other groups.