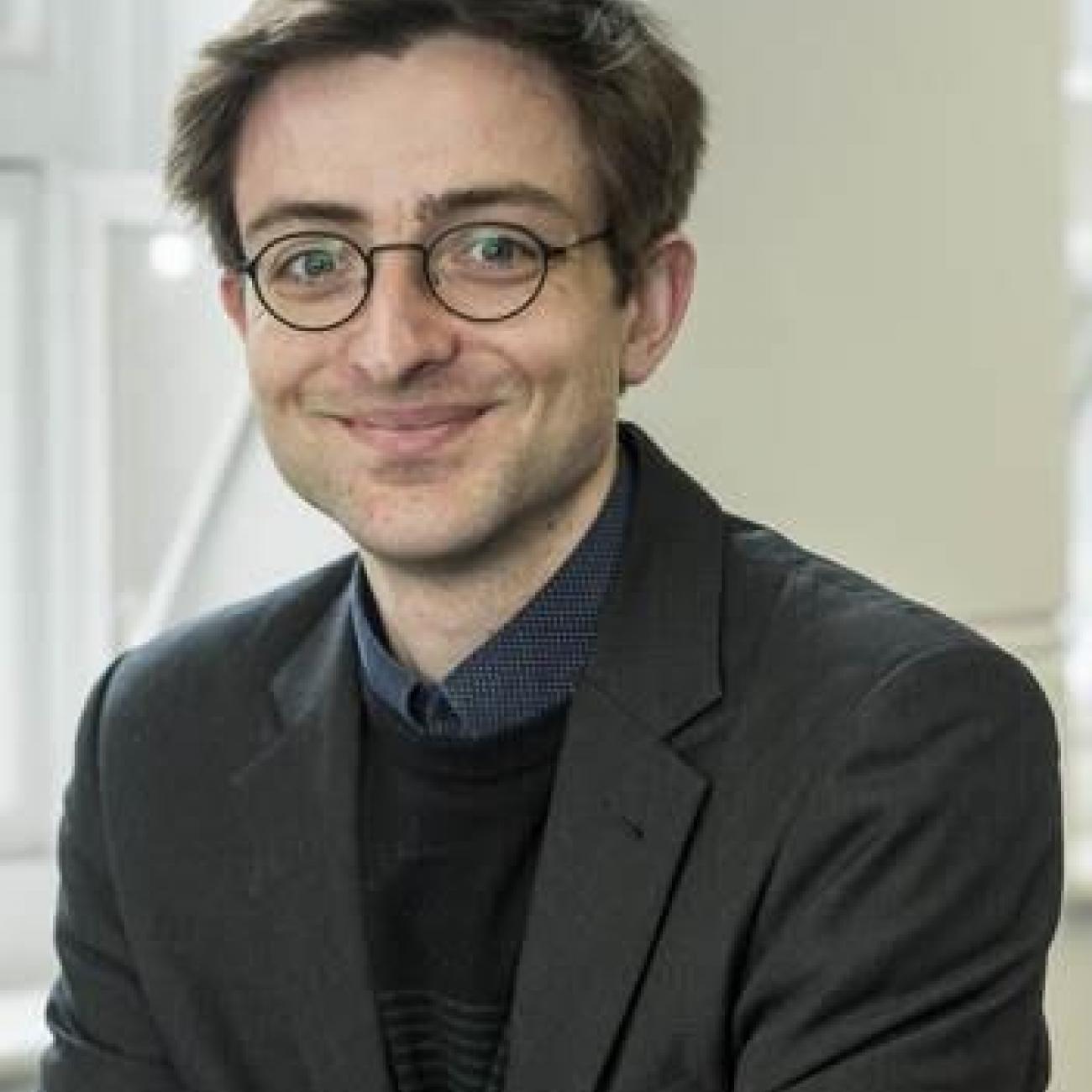 Dr Kurt Sylvan is an Associate Professor in Philosophy at the University of Southampton.

I joined the department in January 2014, initially as a post-doctoral lecturer in the Normativity: Epistemic and Practical project, but becoming permanent in 2015.

I finished my PhD at Rutgers in 2014. Ernest Sosa was my advisor and Ruth Chang, Jonathan Dancy, Alvin Goldman, and Susanna Schellenberg were on my committee. My dissertation was entitled On the Normativity of Epistemic Rationality. It sought to explain why we should care about being epistemically rational by appealing to the idea that it constitutes respect for truth. This project quickly transformed into a larger one that seeks to explain why perspectival obligations have perspective-transcendent significance, by appealing to (i) the idea that all value calls fundamentally for respect, and (ii) the idea that respect is constituted by heeding the demands of perspective.

Perhaps unsurprisingly, my longest-standing area of specialization is epistemology. I have more recent research interests in moral philosophy, political philosophy, and the philosophy of practical reason. ​ I have also taught modules in other areas, including the history of philosophy, aesthetics, philosophy of mind, and metaphysics.  Much of my research combines my interests in epistemology in the broad sense and ethics.  I'm currently finishing a book which systematizes the non-consequentialist epistemology that I first developed in several papers (including one just published in Philosophical Review). This view, which I call Epistemic Kantianism, is based on the idea of respect for truth I introduced in my dissertation.