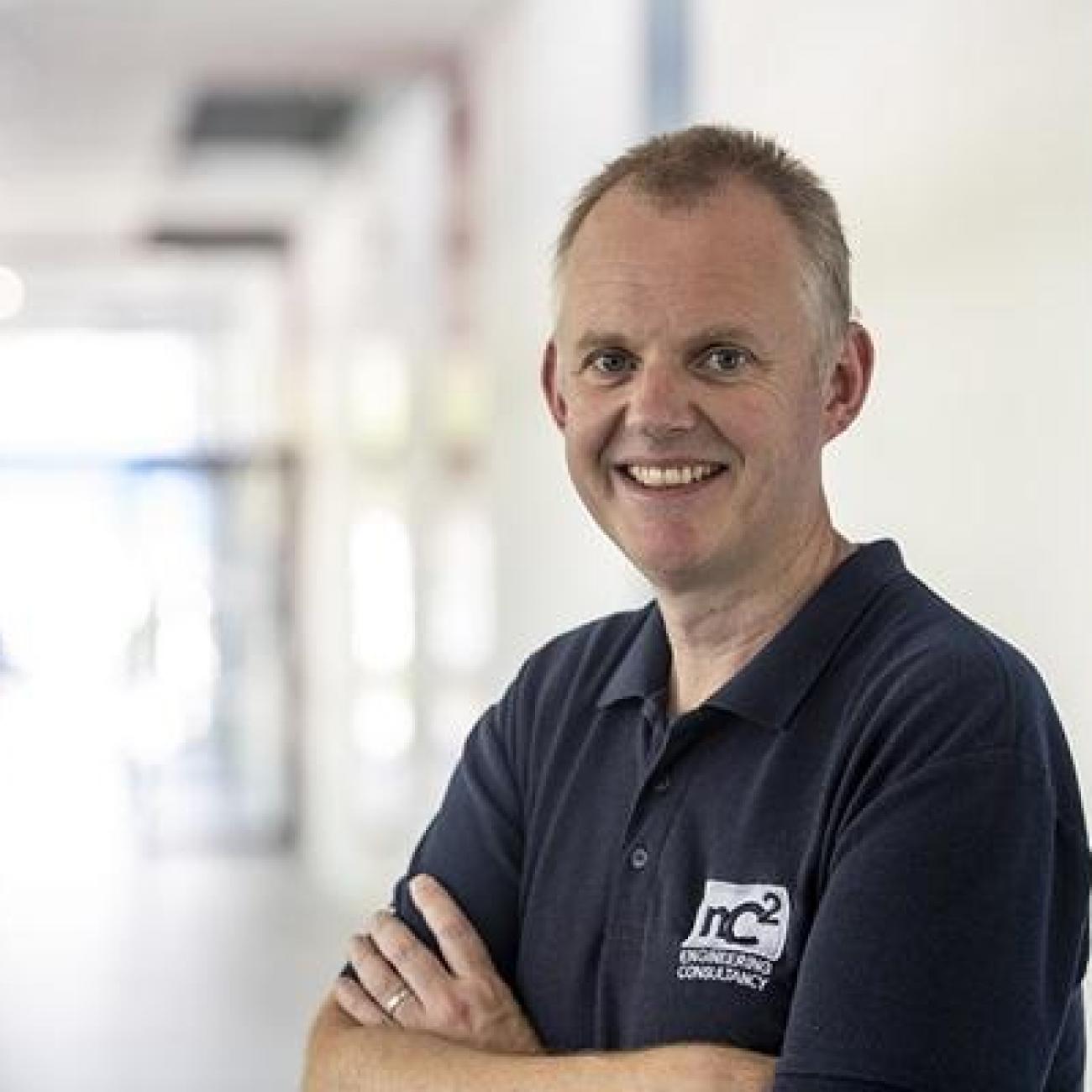 Spencer Court, Senior Corrosion Consultant, is nC2’s cavitation, corrosion and environmental testing expert. He joined nC2 in 2016, bringing 15 years’ experience of corrosion-related projects in the marine and oil/gas industries. He has since used his specialist knowledge to help clients across many industry sectors including defence and manufacturing.

Spencer has a degree in applied chemistry and a PhD in corrosion science, and is a professional member of the Institute of Corrosion.

Spencer leads on nC2’s corrosion testing carrying out environmental corrosion testing, which recreates aggressive environments such as salt spray and high humidity to identify the resistance of materials/coatings to a specific environment. He oversees and maintains two environmental chambers and one UV chamber, which adhere to industrial standards testing materials/coatings by monitoring changes in colour, weight, gloss, visual appearance etc. This is often coupled with electrochemical corrosion testing, which involves taking measurements using potentiostats which are used to determine the corrosion rates of materials and also the impedance resistance of coatings. These tests are generally quick and can be used to back up the information from the environmental testing.

Prior to working for nC2  Spencer worked for companies in the marine and oil/gas sectors designing cathodic protection (CP) systems for ships and yachts before moving on to CP projects for ports and harbour installations, and then pipelines and rigs in the oil and gas industry.