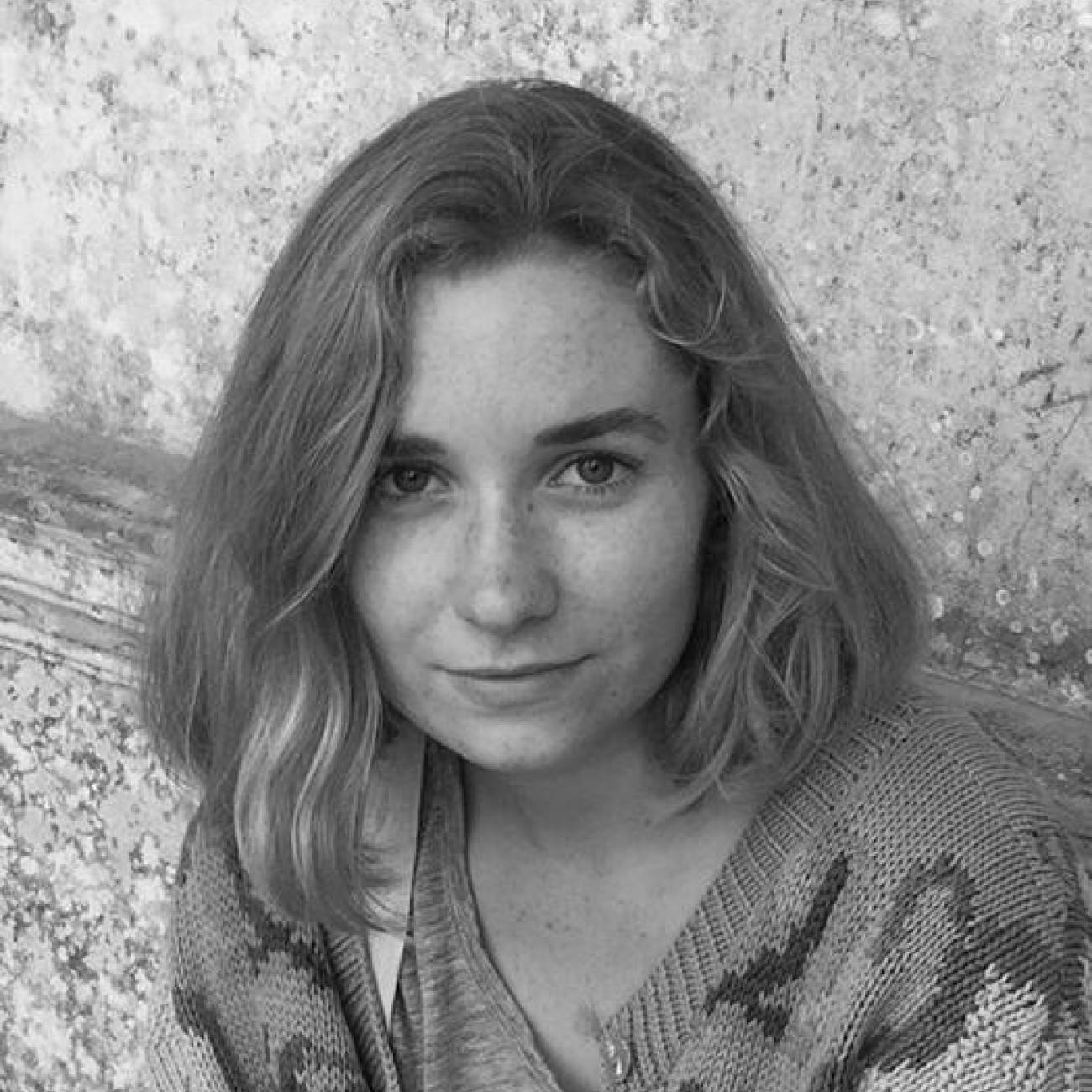 Overview: Luci's research is concerned with the scientific visioning of landscape as seen from satellites or through the cameras on spacecraft and rovers on other worlds. She is interested in how landscape is re-presented as digital images as a means to gain new knowledge. Her work combines traditional printmaking techniques, lens based media and collage with fictional visualisations constructed in 3D software, 3D printing, and projection. At the heart of Luci's work lies the notion of reconstructed landscape and the role technology plays in forming humanity’s relationship to both the Earth and other planets.

Current practice: Luci's artistic practice is currently exploring satellite radar images captured by the Sentinel 1A satellite in correspondence with scanning and microscopic imaging of fragments of the Earth. She is working with images from the ESA/EU Copernicus database and those captured personally at the University’s Biomedical Imaging Unit, exploring the ways in which imaging devices alter, fragment and reconstitute our perception of landscape and the similarities between the material outcomes captured on micro and macro scales.

Current writing: Luci has recently co-edited a book titled Robotic Vision & Virtual Interfacings: Seeing, Sensing, Shaping, to be published early 2023 by Edinburgh University Press as part of the Technicities series. The book brings together national and international authors exploring the ways in which robotic vision is reshaping and reconstituting our perception of the world from an art and design standpoint and through a critical theoretical lens.  She has also been working on her own book with the working title Encounters with Mars: A Virtual Landscape through Rover Images. The book explores immersive image devices used by scientists and engineers at NASA and ESA in the remote exploration of the planet Mars. Such representational practices are contextualised within a critical theoretical framework, using photographic and critical image theory, glitch theory, speculative writing and art historical examples to draw out the pre-history of immersive modes of imaging in remote planetary exploration.

Luci is an artist and writer based in the U.K. She is a Lecturer in Fine Art at Winchester School of Art (University of Southampton) and is co-director of Robot Futures, a research group exploring the practices and implications of robotic seeing and sensing. Her practice and writing is concerned with the technological imaging and imaginining of landscapes invisible to the human eye.