In this project, we would like to build on our existing research to develop and pilot a complex intervention to deliver couples’ counselling in antenatal clinics in Uganda, in order to increase appropriate place of delivery, and increase uptake of post-partum contraception. This would include (a) training of village health teams to counsel antenatal couples and encourage them to attend antenatal clinic together; (b) health education films on family planning; (c) training of health workers in antenatal clinics to provide effective couples’ counselling on birth planning and post-partum family planning.

Every year, thousands of women and children in Uganda die as a result of problems during pregnancy and childbirth. Our research in 2011-2015 showed that about 20% of these deaths could have been avoided by use of contraception, to prevent unwanted pregnancies. Another 25% or so could be prevented by ensuring mothers go to the most appropriate health facility for their delivery. In Uganda, many women will not take these decisions without the approval and support of their husband; 43% of women still do not give birth in a health facility. Even of those who do deliver in a health facility, many high-risk women deliver in a small health centre which is unable to offer emergency surgery if needed.

To understand why, our team interviewed 80 women, men and health workers in Uganda in 2015. Many women wanted time to discuss contraception with their husband (who was often absent at the time of delivery) and to recover from the birth. Women feared side-effects such as bleeding, and the impact these would have on their marriage; men were also concerned about side-effects and the cost of managing these.

Many people we interviewed suggested that more awareness-raising on family planning was needed. Several people also suggested that men should accompany their wives to antenatal clinics (which rarely happens in Uganda) to discuss future family planning with a health worker. This would also be an ideal opportunity to discuss the birth plan with the couple, and to gain the husband’s understanding and cooperation in deciding on the safest place for the delivery.

Thanks to a MRC-AHRC partnership development award, we have now developed health education documentaries and dramas on contraception, in two local Ugandan languages. The films have been edited to incorporate feedback from local audiences and are now ready to be evaluated on a larger scale. However, films alone may have a limited impact, unless they are followed up with counselling of couples to address their specific questions and concerns.

We have sought feedback on the concept of antenatal couples’ counselling in 18 focus groups with women, men and health workers in central and southern Uganda. Almost everyone liked this concept, but there remain several logistical challenges. Firstly, men are often reluctant to attend antenatal clinics, because of transport costs, location and timing. They suggested that their attendance could be increased by holding “outreach” antenatal clinics in villages which are far from health facilities, and by holding antenatal clinics at weekends. Secondly, some men are reluctant to be tested for HIV together with their partners. Thirdly, some health workers felt that they would not have time to provide in-depth couples’ counselling in addition to their existing workload.
Investigators at Mbarara University of Science and Technology (Uganda) 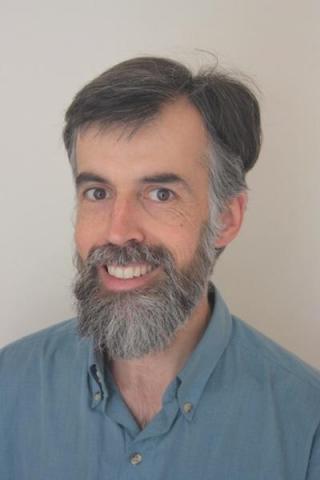 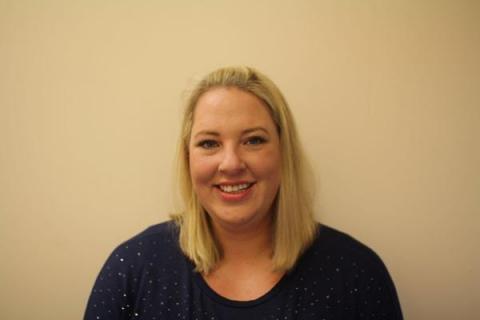