Xenopus as a model organism to characterise rare disease

There are over 7000 different rare disorders, which collectively affect around 1 in 17 people. The majority of these are genetic in origin, but understanding which genetic variants cause these disorders is complex. Increasing use of whole genome sequencing means we can detect genetic variants at an unprecedented scale. However, our ability to interpret the impact of these variants is lagging behind, and many detected variants are classified as “Variants of Uncertain Significance”. As a result, over half of rare disease patients do not receive a molecular diagnosis, limiting their treatment and care.

This project aims to optimise and assess the effectiveness of Xenopus as a model organism for rare disease. We are recreating genetic variants seen in patients with rare disorders in Xenopus. The Xenopus are assessed for any phenotypic abnormalities, including anatomical, behavioural and developmental traits. This helps in interpreting the impact of these variants in patients, and informs clinical interventions.

We are identifying patients from many different sources, including the 100,000 Genomes Project, local sequencing cohorts, and clinical collaborations whose genetic sequence reveals variants that cannot be classified.

A variety of approaches for generating these variants are being used, including CRISPR-Cas9 and base editing methods. This allows us to assess the impact of a wide variety of variant types, including modelling specific single nucleotide changes and compound heterozygous variants. 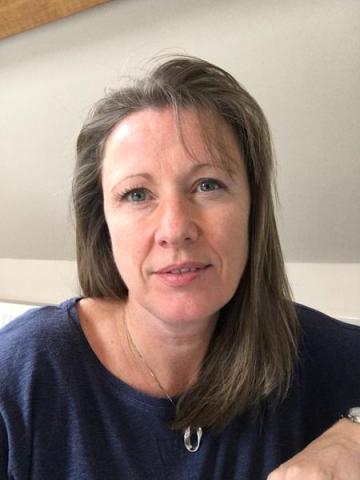 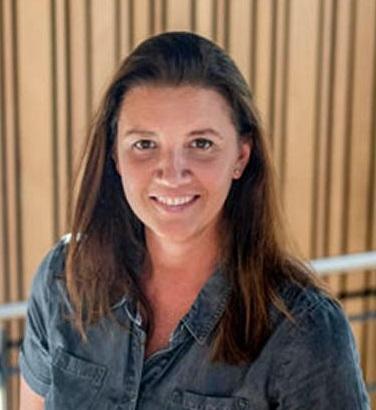 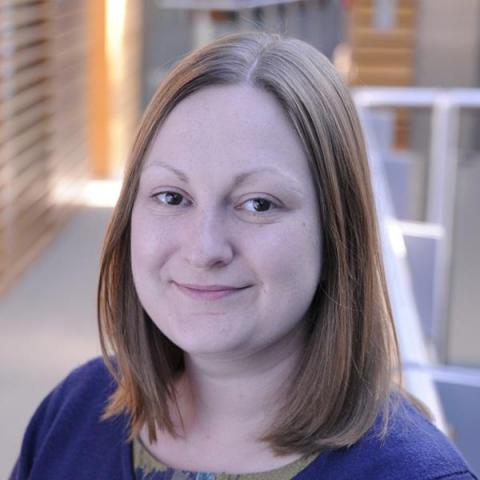