Popular understandings of politics in Britain, 1945-2016

‘Popular Understandings of Politics in Britain’ was a research project funded by the Economic and Social Research Council and based at the University of Southampton with team members in Geography and Politics. It ran from October 2014 to June 2016. In a context of apparently recent disenchantment and disengagement from politicians, political parties, and elections in Britain, the project aimed to understand better what and how British citizens have thought about formal politics since the Second World War. Here are more details of the project as it was originally conceived:

There is alienation and withdrawal from formal politics in many countries at the present time. In Britain, election turnout, party membership, and trust in politicians are all declining. Projects to renew democracy have struggled because the causes for such disenchantment and disengagement are not clear.

Numerous possible explanations for the rise of anti-politics have been put forward since the 1950s. Partisan dealignment, postmodernisation, the decline of social capital, and consumerisation are examples of social change that have shaped public attitudes towards formal politics. Two-party decline, globalisation, the modernisation of electoral campaigning and media culture illustrate shifts in the political process that have influenced the relationship between citizens and politicians.

This project aims to offer two original contributions to debates in this area: more citizen voices; and analysis of datasets going back beyond the 1960s.

Bringing together human geographers, political scientists, historians and scholars of culture and society, this project explores what and how British citizens have thought about formal politics since the late 1930s.

The research will include: a contextual review of existing survey data from Gallup, Ipsos-MORI, and National Opinion Polls; analysis of qualitative data found in the Mass Observation Archive; and integration of this historical research with existing research on political engagement in twenty-first century Britain. 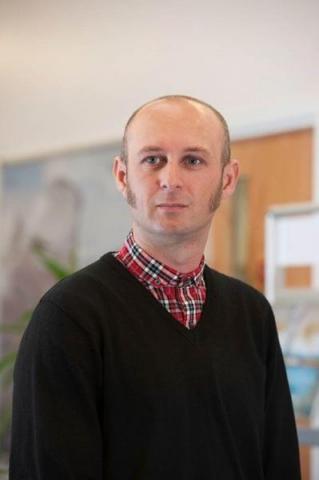 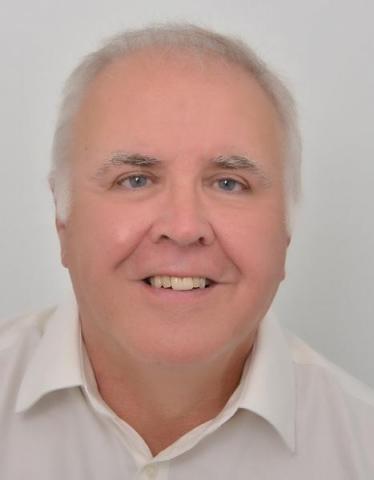 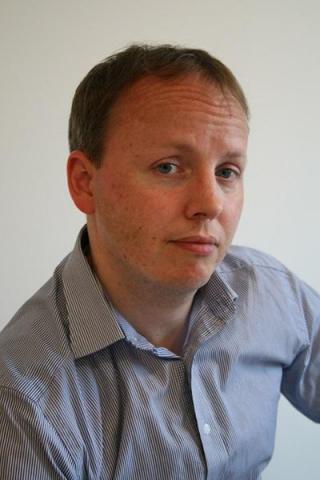 Our research addresses the changing relationships between contemporary economies, societies and politics, and focuses on the ways in which human geographies are central to these changes.