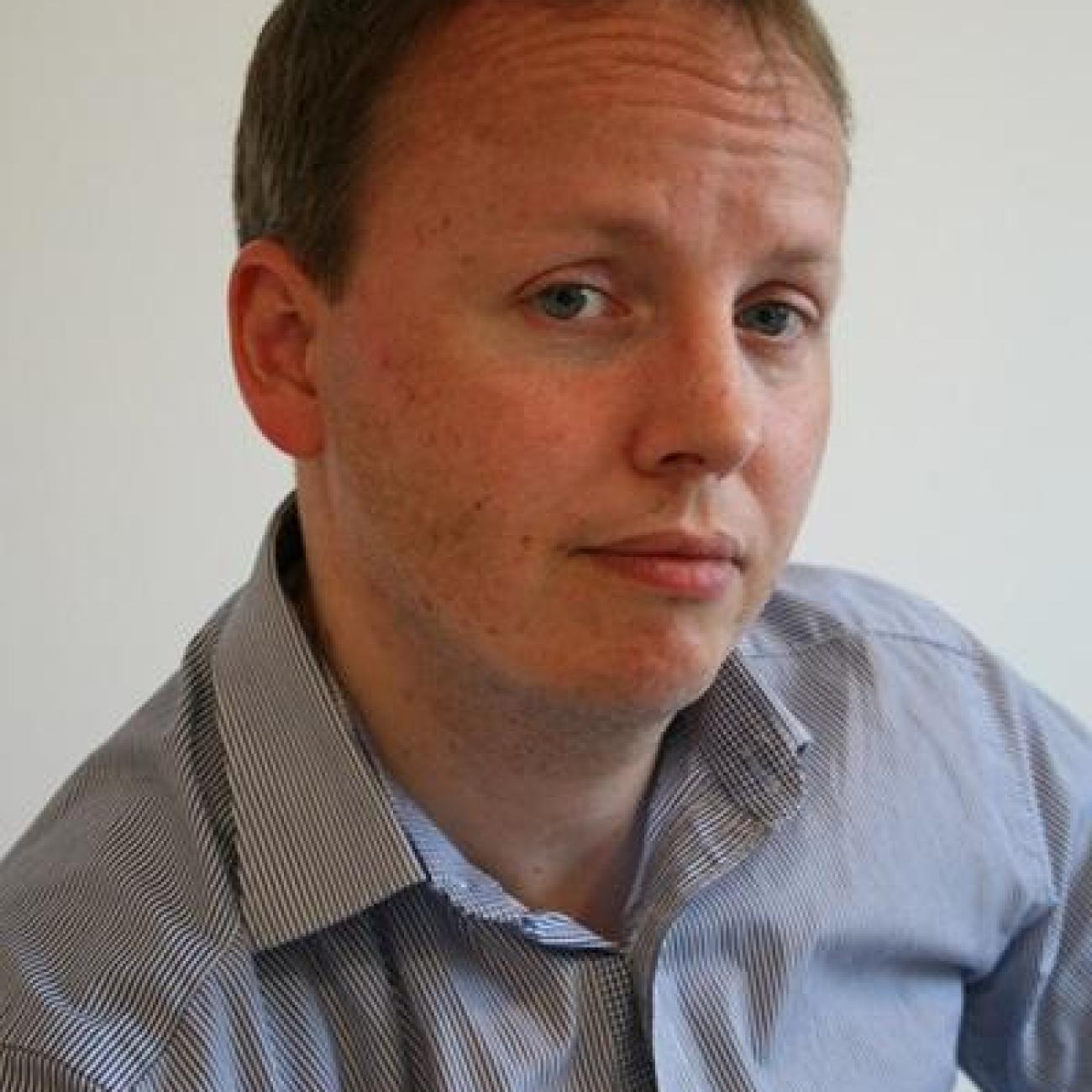 I am currently engaged in a number of on-going research projects and collaborations. The ‘TrustGov’ project – with Pippa Norris (Harvard and Sydney University) and Gerry Stoker (Southampton) – funded through a large grant from the UK’s Economic and Social Research Council (ESRC), investigates worldwide patterns of trust and trustworthiness of national and global governance agencies. Also funded by the ESRC, I am working with Peter Enns (Cornell University) and the Roper Center for Public Opinion Research in a project that will digitise the individual level data of hundreds of historical opinion polls undertaken by the Gallup UK between the 1950s and 1990s. In ongoing research with Christopher Wlezien (University of Texas at Austin), I have been exploring cross-national trends in polling accuracy and the evolution of voters’ preferences over the election cycle. The ‘Media as a Missing Link?’ project funded by the University of Stavanger (with Gunnar Thesen, University of Stavanger, Christoffer Green-Pedersen and Peter Bjerre Mortensen, Aarhus University, Rens Vliegenthart, University of Amsterdam, and Stefaan Walgrave, University of Antwerp) is exploring how news media influences party popularity – in Belgium, Denmark, the Netherlands, Norway and the UK.

My work with Gerry Stoker on Britain’s new geographical political divides led to founding of a think tank, The Centre for Towns, with Ian Warren and Lisa Nandy, Shadow Foreign Secretary and MP for Wigan, which has made a significant contribution to debates over the issues facing towns and declining areas in the UK (and the impact on electoral politics).

Other recent projects have investigated how voters evaluate the competence of political parties and how this impacts on vote choice (with Jane Green, Nuffield College, University of Oxford) and have undertaken cross-national analysis of policy blunders (with Martin Lodge, London School of Economics and Political Science). I also have recently been working on the rise of anti-politics and trends in public discontent with politicians (with Nick Clarke and Gerry Stoker, University of Southampton and Jonathan Moss, University of Sussex). In a collaboration with Alan Renwick (UCL), Graham Smith (Westminster), Matthew Flinders (University of Sheffield), and others, I have been involved in projects organising citizens' assemblies on the topics of Brexit and devolution.

Will Jennings is Professor of Political Science and Public Policy and Associate Dean (Research & Enterprise) for the Faculty of Social Sciences at the University of Southampton. Previously I was a British Academy Postdoctoral Research Fellow at the London School of Economics and Political Science and a Research Fellow at the University of Manchester. I completed my doctorate at the University of Oxford in 2004. My research is concerned with questions relating to public policy and political behaviour. I have written extensively on agenda-setting, public opinion, electoral behaviour, political parties, and the governance of mega-projects and mega-events. I am a methodological pluralist, using both quantitative and qualitative methods.

I am Co-Director of the UK Policy Agendas Project, and a member of the Comparative Agendas Project (CAP) research network – winner of the 2019 Lijphart/Przeworski/Verba Dataset Award from the American Political Science Association's Comparative Politics section. I was a member of the independent inquiry instigated by the British Polling Council and Market Research Society to investigate the performance of the pre-election polls at the 2015 general election. I have been Elections Analyst for Sky News since 2017 (and previously was a member of the BBC election analysis team for the 2010 general election). I am a Fellow of the Academy of Social Sciences and was a Trustee of the UK Political Studies Association (serving as its lead on research and impact from 2014 to 2019).