Determining the 3D structure of the west Galicia rifted margin

Continental breakup occurs by stretching and thinning of the lithosphere. At some rifted margins, the style of deformation changes at high degrees of extension to one dominated by motion along low-angle detachment faults. Seismic profiles available before this project demonstrated that the deformation is highly three- dimensional, but were insufficient to determine the nature of this 3D deformation. To determine how this final phase of continental extension occurs, we conducted a 3D combined reflection and wide-angle seismic experiment on the west Galicia margin, which is characterised by crust thinning to less than 3 km, well-defined fault blocks, probable detachment and polyphase faulting, but virtually no magmatism or thick sediment piles to obscure the structures and the amount of extension. 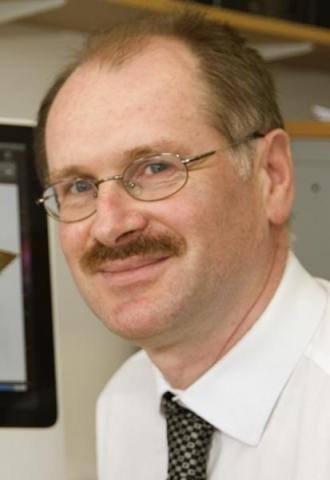 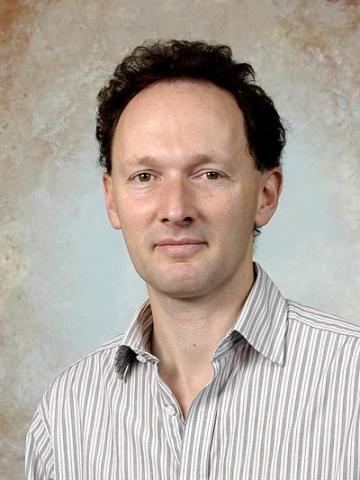