Prenatal exposure to gestational smoking and use of vitamins during pregnancy can predict deficits in lung function, which is a feature of asthma and chronic obstructive pulmonary disease. Recent studies suggest that the fetus adapts to prenatal conditions by changing its epigenetic make-up thus linking the prenatal conditions to lung function and adverse pulmonary outcomes later in life. The addition of methyl groups at cytosine- phosphate-guanine sites (CpGs) is one such epigenetic mechanism which is influenced by prenatal conditions. However, it is not known yet which specific CpGs are associated with lung function. It is also unknown which metabolites, nutrients, and toxins (MNTs) during gestation influence the methylation of specific CpGs, which in turn predict lung function. To improve our mechanistic understanding the proposed pathways will be investigated in three aims. The study uses two consecutive birth cohorts (F0 grandparents, F1 parents, and F2 children), established on the Isle of Wight, UK.
In Aim 1, using the statistical methods of recursive Random Forest, we will identify differently methylated CpGs that are related to a deficit in lung function in the F1 generation. The findings will be replicated in an independent sample, the Avon Longitudinal Study of Parents and Children (ALSPAC) birth cohort.
Aim 2 will utilize liquid chromatography-mass spectrometry to conduct an un-targeted chemical screening of unknown MNTs in maternal serum collected at birth of the F1 and F2 generations. This will be followed by a statistical screening via recursive Random Forest for MNTs significantly related to the differently methylated CpGs. Associations between MNTs and CpGs will be replicated using data of a Swedish and a Japanese cohort.
In Aim 1 and 2 we analyze associations in a backward approach: (1) from lung function at age 10 and 18 years to CpGs at birth and (2) from CpGs at birth to MNTs during gestation. In contrast, in Aim 3 we will analyze the data of the F2 generation in a forward manner.
Aim 3 is to develop path-analytical models explaining a differential methylation of specific CpGs in response to prenatal MNTs and consequently predicting a deficit in lung function. We will measure lung function markers with Impulse Oscillometry at age 3 years and IOS and spirometry at 5-7 years of age in the F2 generation. Structural equation models will be implemented to link maternal MNTs and CpG sites to lung function markers in the F1 generation and will be replicated in F2. Our research team has a long track record of successful collaboration and associates epidemiological and biostatistical knowledge and metabolomic and epigenetic expertise with clinical/pulmonary partners. The proposal is of high importance since it has the potential to change the way pulmonary diseases are managed, being proactive during pregnancy and early childhood, rather than waiting for the individual to develop lung function deficit and symptoms later in life. 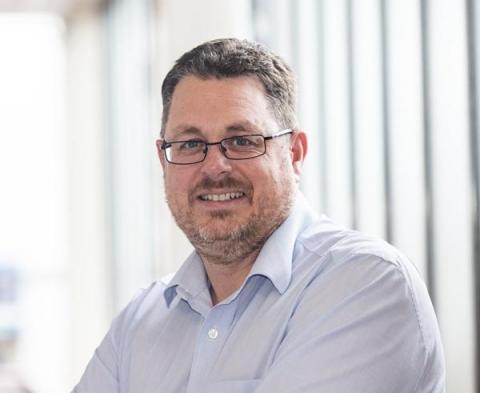