This project aims to determine the influence of gut microbial metabolism on normal age-related cognitive decline. Our recent preliminary work in humans identified gut microbial species, processes and metabolites related to cognitive functions that were negatively correlated with age and BMI. We have also shown that several microbial metabolites that change with age and obesity are involved in the gut-brain axis. However, the role of gut microbial metabolism in normal age-related cognitive decline has not been comprehensively studied in humans and causality has not yet been established. The influence of obesity on this relationship also remains to be defined.

To investigate this, an initial discovery phase will leverage banked plasma and faecal samples from a large cross-sectional human study where cognition has been found to be inversely correlated with age and BMI (>1,000 participants [50-98 years]). A combination of high-resolution untargeted (NMR spectroscopy-based) and targeted (mass spectrometry-based) metabolomic approaches will be used to measure a broad range of metabolic features associated with gut microbial metabolism. Integrative multivariate data analysis techniques will be used to combine this metabolic data with existing shotgun metagenomic, brain structure and function data to identify microorganism-function-metabolite relationships related to cognitive decline. Candidate microbial metabolites will then be validated using samples from an independent longitudinal study (181 individuals; 23-66 years) with accompanying metagenome, brain structure and function data. The longitudinal nature of this study also enables the stability of microbial metabolites to be evaluated over a one-year period, including in obese individuals before and after weight loss. Finally, rodent models will be used to demonstrate causality and understand the biomolecular mechanisms contributing to cognitive decline. The proposed work will comprehensively address the outlined research question.

This is a collaborative project involving Dr Philip Burnet from the University of Oxford and Professor Jose Manuel Fernandez-Real and Dr Jordi Mayneris-Perxachs from the Institut d'Investigacio Biomedica de Girona. 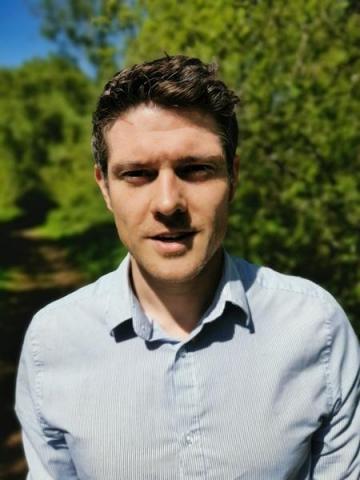